Briefly about the library 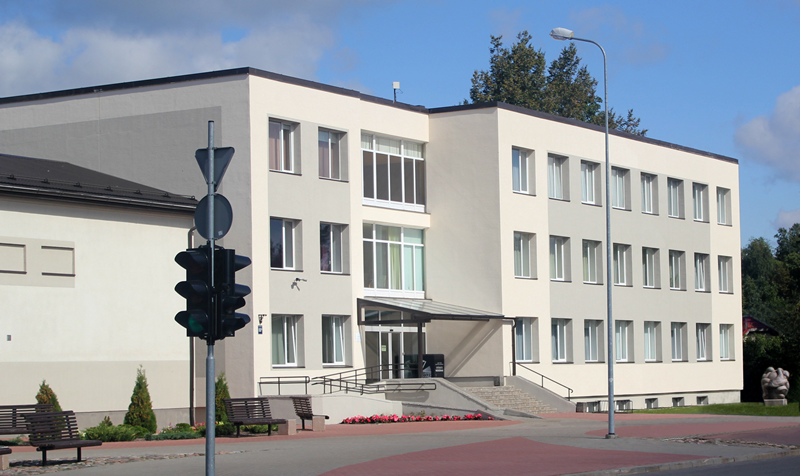 There are 28 libraries in Gulbene region, of which 17 are parish libraries, 8 are libraries of educational institutions and Gulbene region library, which performs the functions of the main library of the region and the region.

In the framework of the project “Establishment of a Support Center for the North-Eastern Latvian Public Internet Access Point in the Gulbene Library” in 2001, a modern conference hall for 40 people was established in the library, which was supported by the Open Society Institute in Budapest.

From 2007 to 2010, an ambitious project was successfully implemented in Latvian public libraries, covering all Latvian municipalities - the Public Library Development Project “The Third Son of the Father” co-financed by the State of Latvia and the Bill and Melinda Gates Foundation. As part of the project, a Regional Training Center was established in the library.

The Gulbene County Library is served by the following departments:

Since the autumn of 2007, the Regional Training Center (Alūksne, Ape, Gulbene Madona, Cesvaine, Ērgļi, Lubāna, Varakļāni, Balvi County) has been located in the Gulbene County Library, which ensures the coordinated organization of further education of librarians and users. The aim of the regional training center is to become a lifelong learning center for librarians and residents of Gulbene city and region. The regional training center provides training processes in two fully equipped and well-equipped computer classrooms.