The local newspaper reported: “Until a few years ago, no one could have imagined that there would ever be a water supply in Gulbene. The new water tower building stretches far over the surrounding houses. It will soon reach the height of the adjacent scaffolding. However, the water tower will be even higher: above the part of the brick wall will rise a 7-meter-high wooden structure, where there will be a water reservoir. As a result, the height will reach 27 meters. "

The water tower was built by Jevgenijs Agafonovs, Ivans Petrovs and Aleksis Logins, bricklayers of the Gulbene district repair construction office. They had never built a water tower before. The tower had a water tank with a capacity of 100 cubic meters. 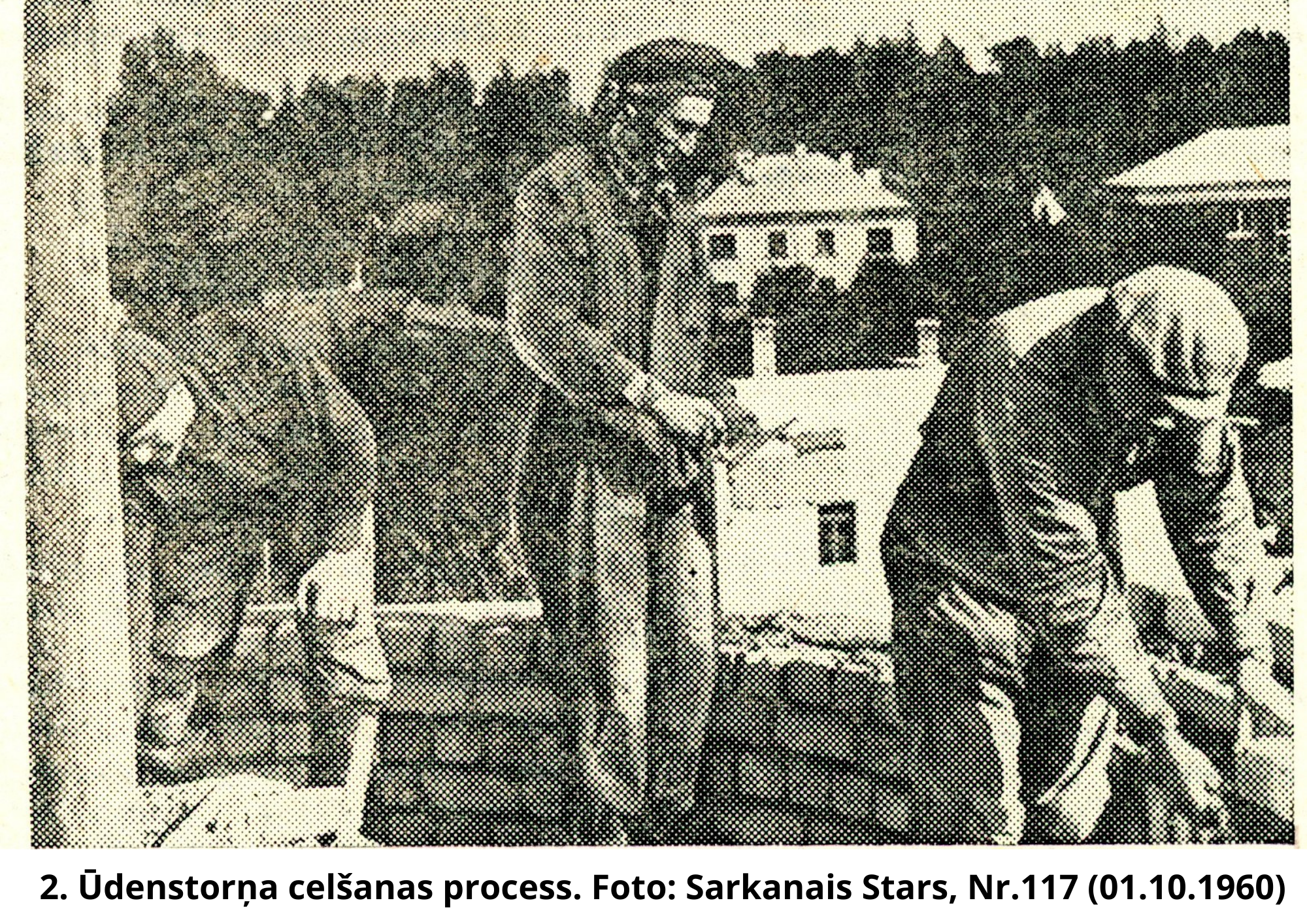 With the construction of the water tower, the adjacent street got its appropriate name - Aqueduct Street.

In the past, a skating rink was set up every winter on the dance floor near the city water park. Its place was justified even more - it was even more convenient to take water for freezing - straight from the water tower.

"For the first time, there will be an ice rink in Gulbene, which will be installed in the city park, skates will be rented here, and lessons for beginners will take place."
The Red Stars, No.141 (11/27/1956)

Shortly afterwards, in 1961, another water tower was built in Gulbene. Where? In the quarter of Dzelzceļa Street, because apartment houses were actively built there as well. At that time there were 11 residential houses. If the aqueduct of the city center had to live with an ice rink, then next to this aqueduct was the canteen of the Gulbene district of the Workers' Supply Department.

Currently - the oldest of the two water towers in our city.

It is said that…

... in Soviet times, pigeons may have fallen into the aqueduct….

... the new water tower was built in the city center, because there was no more water for the apartment buildings on the 5th floor…

The construction of a new water tower next to the existing one was started in 1973, it was planned to spend 27 thousand rubles for this purpose. Construction dragged on.

" The old water tower is still standing and patiently watching the growth of its younger brother, but it is as slow as the pace of communication and understanding between the heads of the housing and communal services department and the mobile mechanized column ."
Spark, No.123 (15.10.1974)

The water tower was commissioned in 1976. The newly built water tower had a water tank with a capacity of 500 cubic meters.

In 1981, the new "lighthouse" of the water tower was painted in white and dark gray. 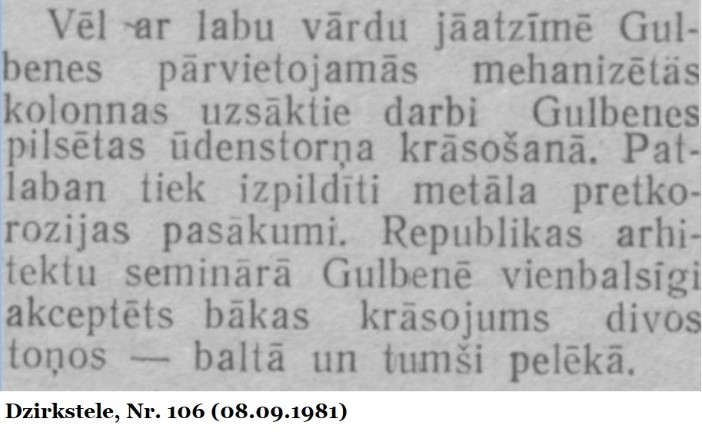 "The builders of the Gulbene mobile mechanized column have done a really commendable job - they have painted both towers of the city, which was not available to any other company ."
Dzirkstele, No.21 (20.02.1982)

At the end of 2000, the old water tower was demolished to build an iron removal station that will provide the city's population with quality drinking water. 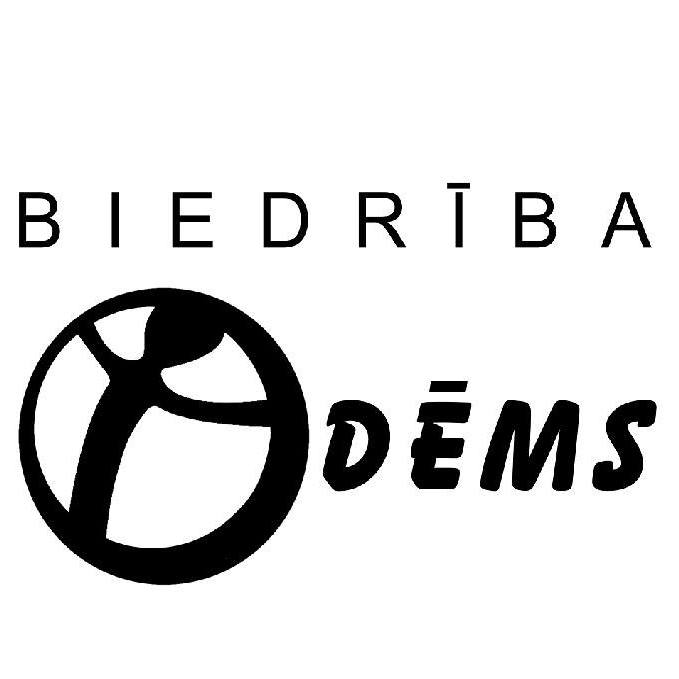 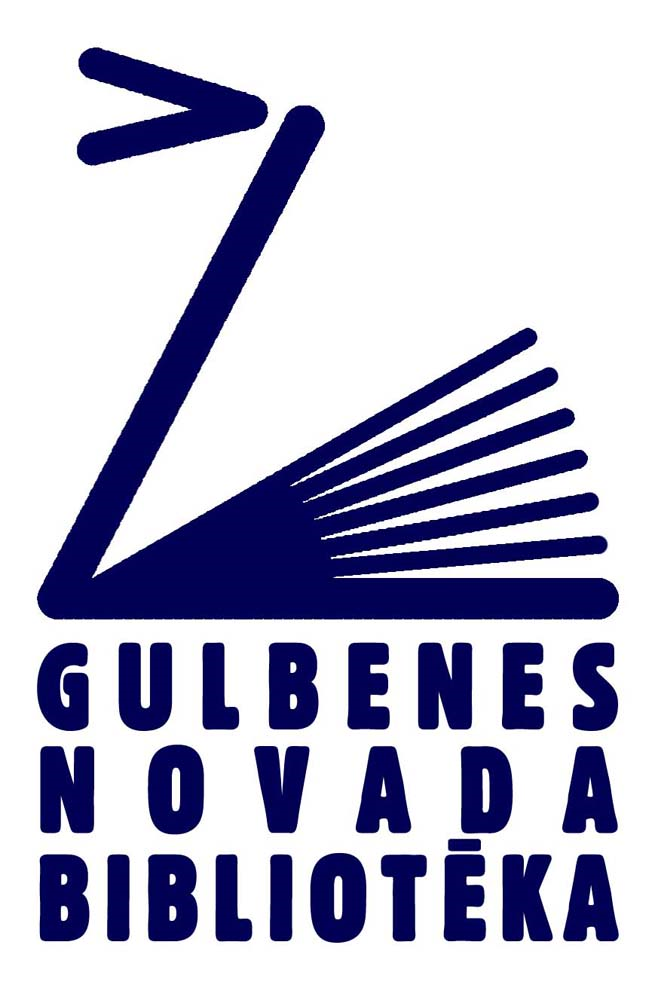 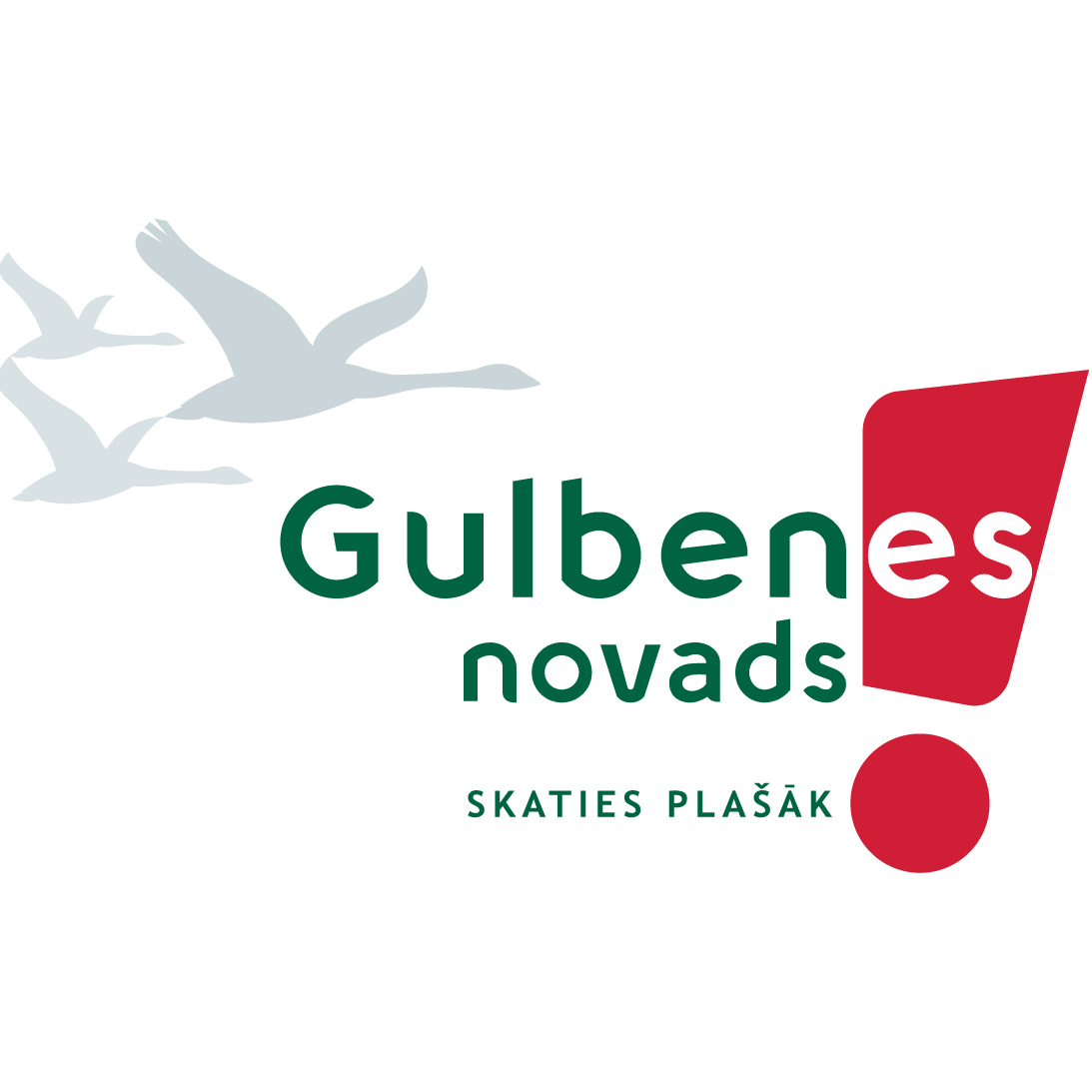