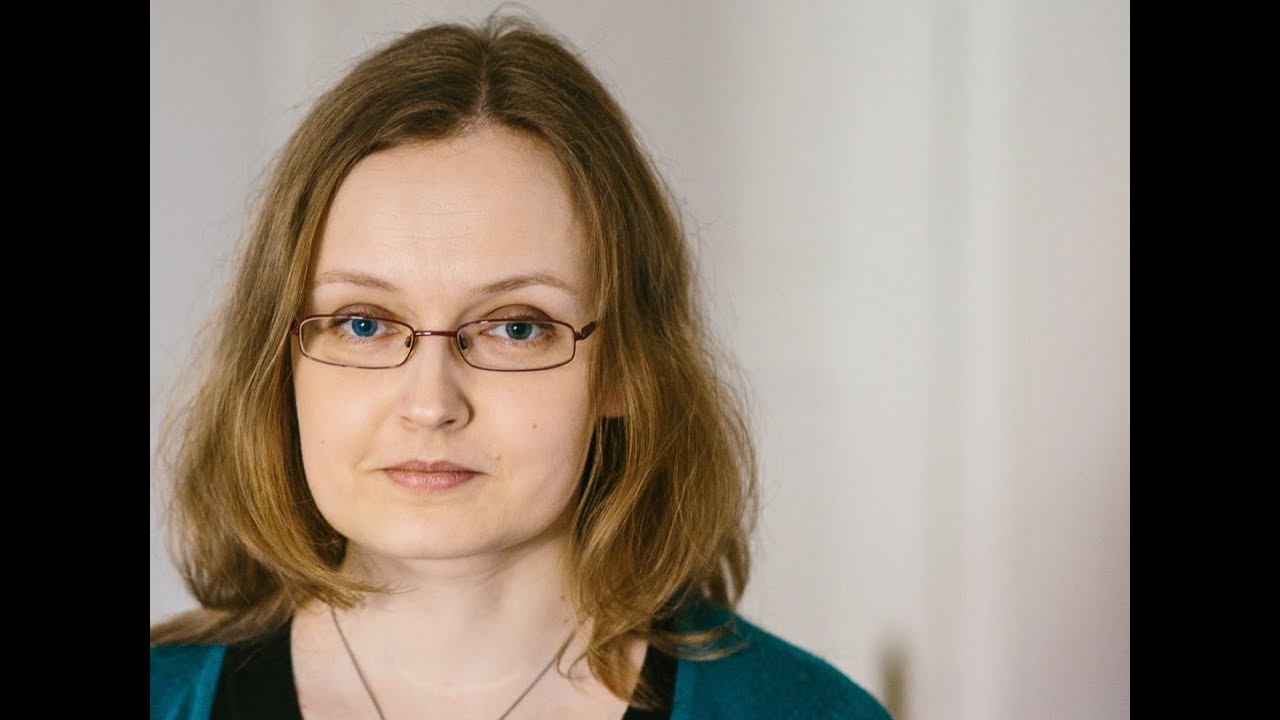 Translator Dace Deniņa was born on March 31, 1973 in Gulbene.
Studied at Gulbene Secondary School, graduated in 1991. Already during high school, she was interested in foreign languages, therefore she studied foreign languages (English and Danish) at the University of Latvia and obtained a bachelor's and master's degree.

He translates literary, journalistic, scientific and technical texts from Danish, Norwegian, Swedish and English. He has collaborated with various Latvian publishers and translated about 40 books from the Nordic languages. She has worked for "Atēna", publishing house "Dienas žurnāli", participated in projects related to the promotion of the Nordic countries in Latvia.

She has translated Stig Larson's popular trilogy "Millennium" from Swedish.