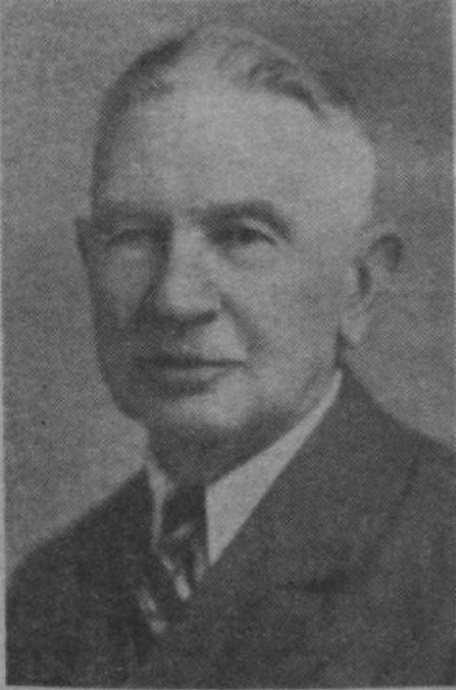 Born on August 12, 1882 in Jaungulbene.
After a few years, he moved to Poland with his parents. In 1903 he joined the mining department of the Warsaw Polytechnic Institute. In 1905, the institute was closed and F. Donass continued his studies at the St. Petersburg Mountain Institute. During the First World War, Donass was involved in the construction of the Reval Sea Fortress
at work. As it was not possible to work in mining in Latvia, F. Donass worked as a civil servant in the Riga Port Construction Board.

In 1919, he started working as a civil servant at the Latvian Embassy in Poland, and later became the head of the consular section of the embassy. In 1923 he was appointed vice-consul in Vilnius. When the political situation changed, in 1939 he was appointed consul of Latvia in the districts of Vilnius, Švenčionys and Valkininkai. Due to the occupation of the Baltic States, the activities of the Latvian Embassy and Consulate in Vilnius were suspended.

He went into exile to Germany and later to the United States in Chicago.
In 1969, he published his memoir, Political Crossroads.