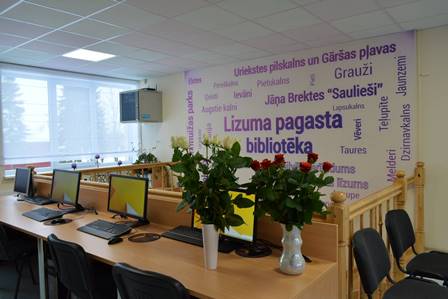 From the history of the library:
In 1839, the pastor of Tirza, Pechac, established a reading library in Velen (Lizuma parish) and distributed books for reading, but it disappeared after his departure (1854). In 1909, the Lizuma Library Society was founded. In the 1930s, it has about 1,300 volumes. 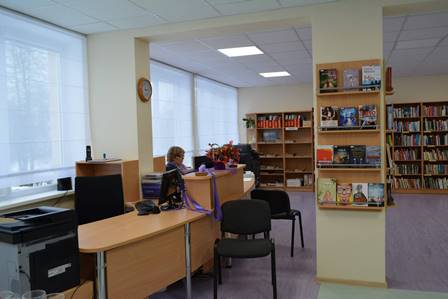 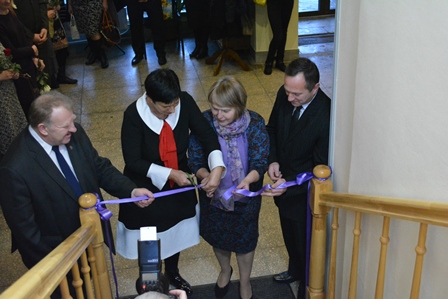 The list of information sources can be found here .