"The thrill of the ocean. Rediscover yourself"

The evening of November 22, when Gints Barkovskis visited the library of Gulbene region, was very emotional and worthy of applause.

G.Barkovskis is a journalist and writer who practices laughter yoga. Together with traveler Karl Bardel, he sailed 8,297 kilometers from Namibia to Brazil for 142 days, crossing the South Atlantic. Both enthusiasts are not sailors, sailors or professional rowers, they started to make the adventure from scratch by typing "how to navigate the ocean?" and set sail without a motorboat, sails or an escort.

Dozens of people gathered in the library to experience the film and hear Gint's thoughts and comments about crossing the South Atlantic Ocean in a rowing boat.

Before the screening of the film, Gints shared his impressions about how the idea for the adventure came about, how the preparations were going, what difficulties and challenges he had to face during the implementation of the idea. The film "The Excited Ocean" had a strong and lasting effect on the audience. There was applause in the closing titles and a tear-off. Gints, being one of the heroes of the film, also noted that he gets into the power of emotions every time he watches the film and relives the events in it. After the film, there were almost endless questions from interested viewers about practical, emotional, difficult and thrilling things related to life after crossing the ocean.

Thank you to Gint for sharing your feelings, for creating reflection and creating an understanding that a person is responsible for his own life, his choices and real actions.

Photo moments from the event HERE . 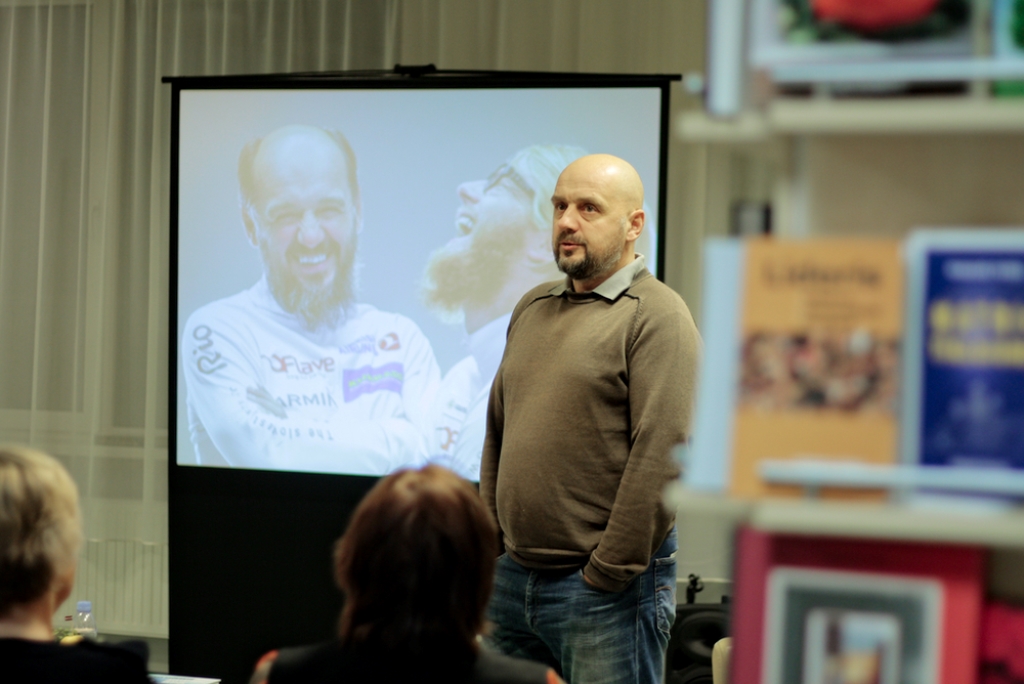 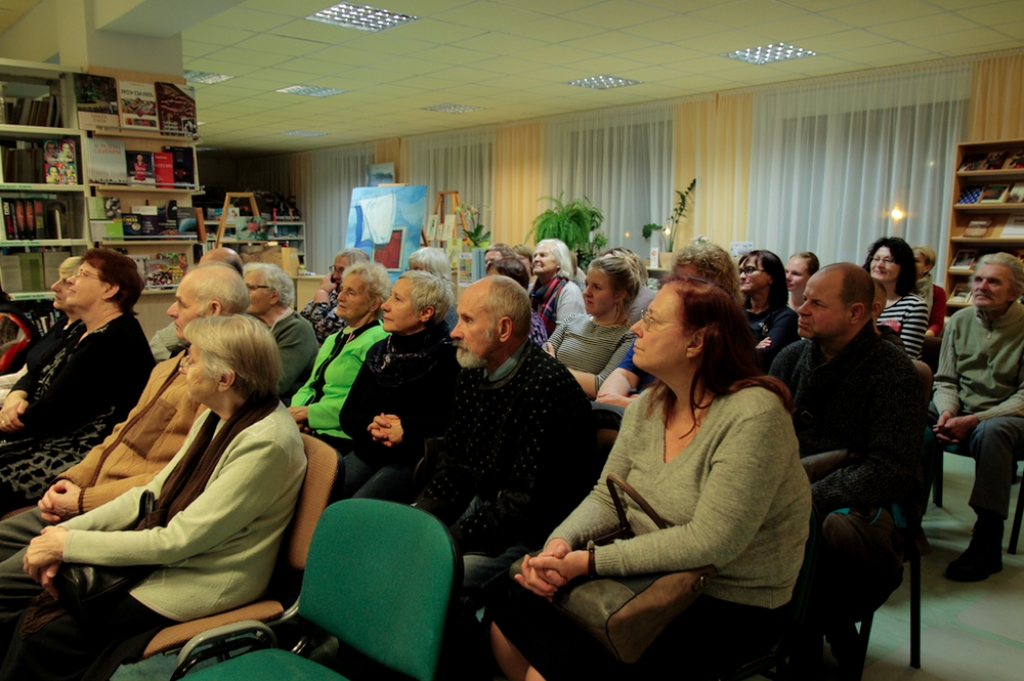