Gulbene City Festival is also in the library yard

Concerns about a rainy day were replaced by sunny promises that everything would work out! Outdoor games were arranged to entertain and test the patience of the people of Gulbene and the city, Olita was eagerly waiting for the participants of the "Book Tenter" and Gatis Kreicbergs gradually gathered bicycle fans with his mopeds.

Outdoor games - "Met-a-mais" and "Power tower" - did not disappoint their players. Sliding filled bags into the hole of a specially made box was successful for those who were able to concentrate and aim accurately, while lifting the tower with team members challenged to be cohesive and careful. Alongside the outdoor games, the bright Olita was active to invite family and friends to an attractive game "Book Tenter". In this game, teams had to scan QR codes that were pasted on books in 5 different locations in the city center. The books were not chosen at random, they were books written by our locals - Anna Saxe, Jānis Poruka, Linda Riņķe, Lelde Kovaļova and Linda Kukares-Aldersones. The game was especially exciting for those teams that started at the same time, because everyone wanted to find the books and do the tasks in them first! The real joy was the participants not only for the time spent actively, but also for the delicious and practical prizes from the Gulbene Regional Library and AAS “BTA”.

In the courtyard of the library, with the loud cries of excitement and encouragement, the drivers of the e-bikes in the "Kreicbike Republic" started. Anyone who wanted to had the opportunity to try out really weird mopeds - like moccasins, with big tires, with weird corners, with awkward and awkward handling. In turn, the children competed in cycling, following a certain route and testing their cycling skills. EDIC Gulbene provided useful prizes in this race.

The holiday at the library was a success for anyone who could find the time and opportunity to challenge themselves, their family members or friends. Gulbene County Library is not only a place to find great reading material, but also a place to have a good time and learn, as well as try a lot of new things. 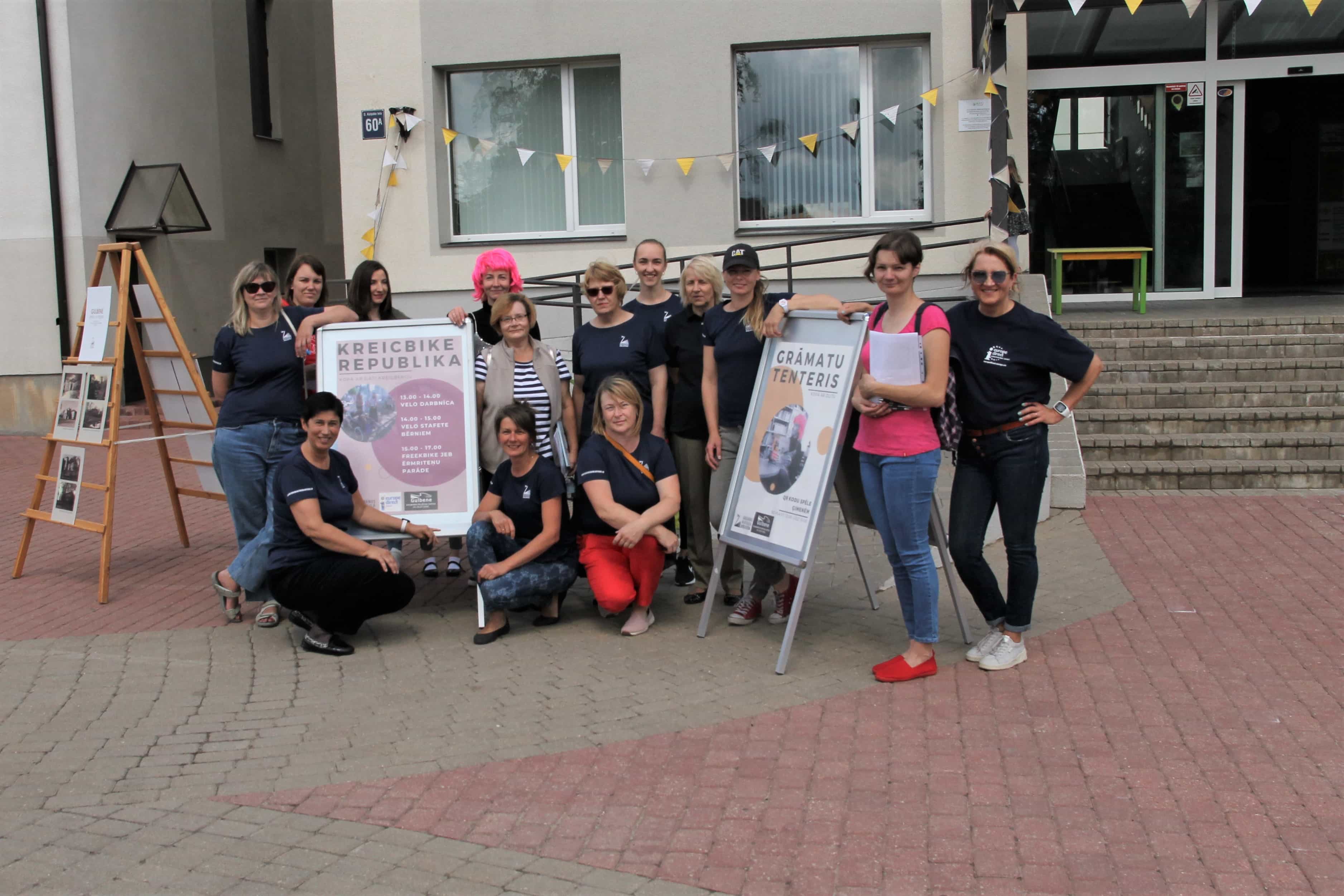 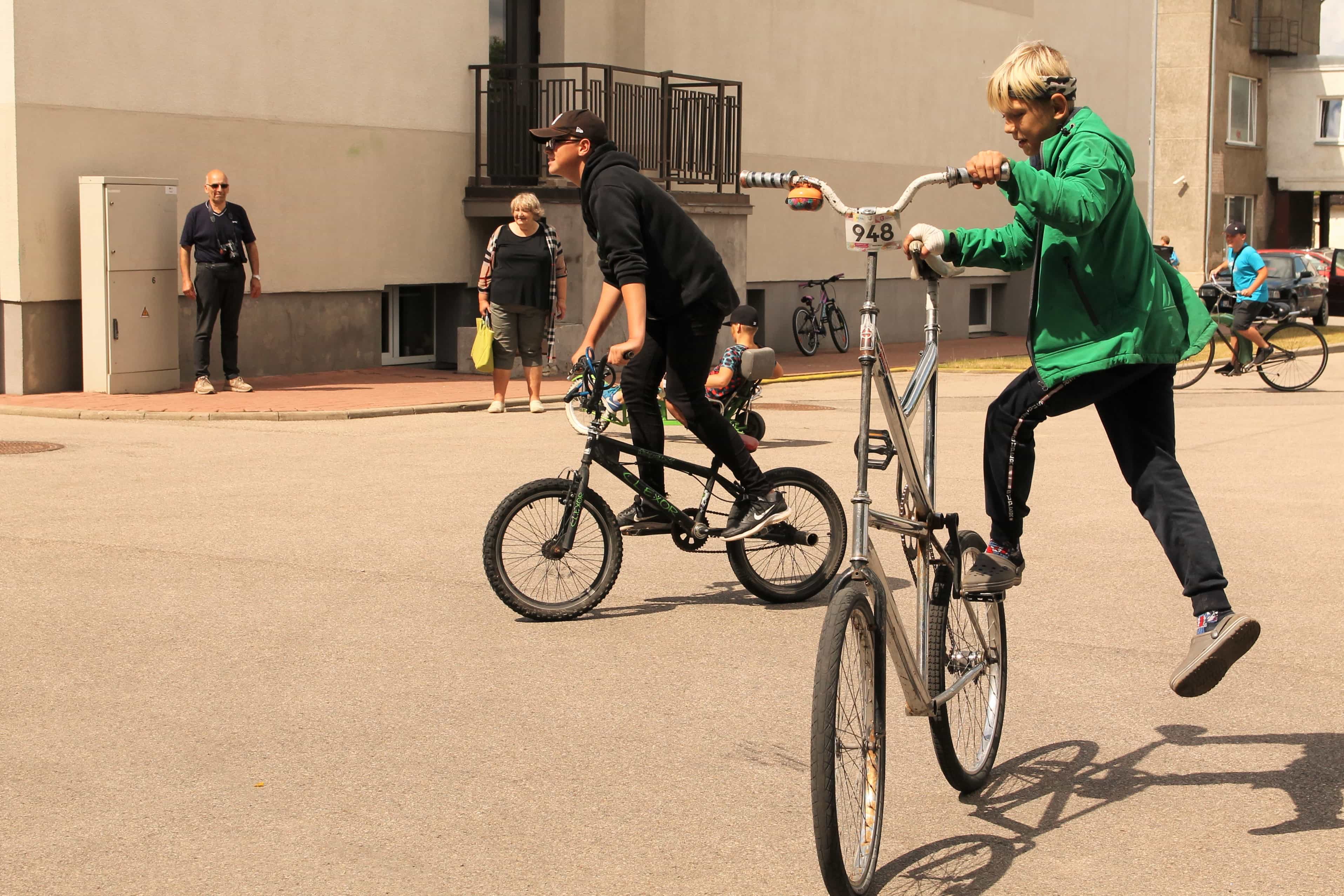