The November 14 erudition game “Know, mini, find out” in the Gulbene district library was a new challenge for both the organizers of the game - the library staff and the players. Allowing for the joy of being together, 23 participants from 6 teams gathered at the event. Encouraged and praised by the library's directors for the courage to embark on a joint erudition adventure, the teams began to compete in the 1st round of "Latvia"!

Breaking through the themes of politics, history, nature, personalities, literature, ancient names, economics, money and sports, as well as playing the theme "Know, mini, find out", the teams gained a wide range of emotions. One team was so happy about the correct answer that they slapped their hands and chanted, “Yes! Yes! ”, While another quietly thought about the mistakes. Among the teams “Mushrooms”, “More than 100”, “Neighbors”, “Birds”, “Gulbene” and “Bezrulejas” the 1st round victory was won by “Neighbors”. The staff of Gulbene County Library is satisfied with the successful completion of the 1st round and is looking forward to the next rounds:

If you have not participated in the 1st card, but would like to participate in one of the following with your team or individually, feel free to write a letter to ruta.bokta@gulbenesbiblioteka.lv, indicating the name of the team. A team may participate in one, two, three or all four rounds of the game. The number of participants in the team - no more than 4. Read more about erudition games in the REGULATIONS , as well as ask the library staff.

The first round of photo moments can be viewed HERE . 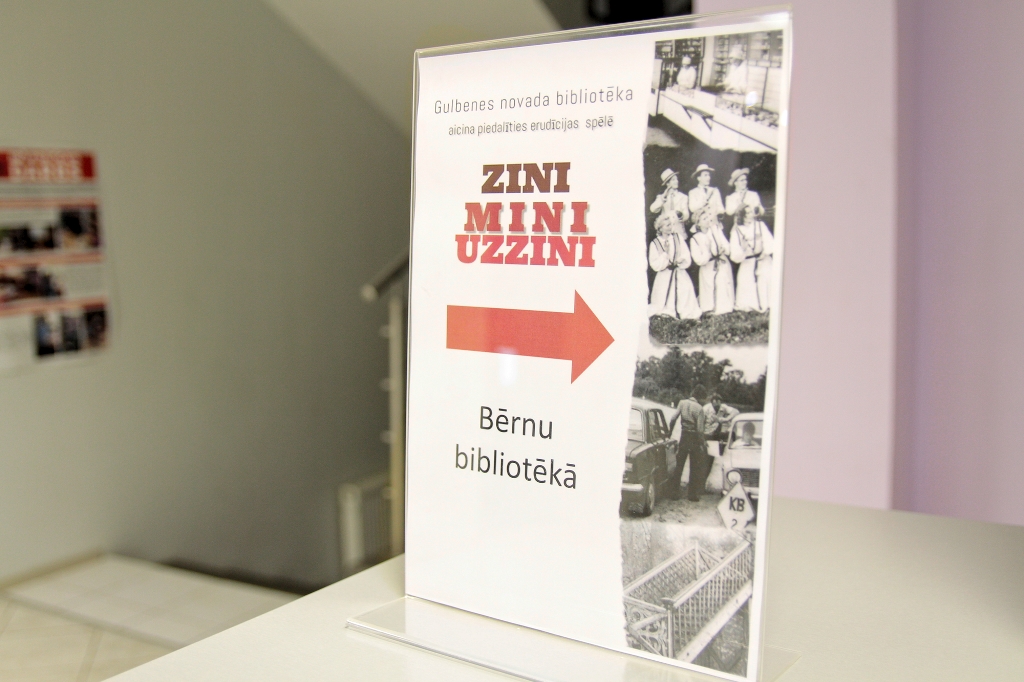 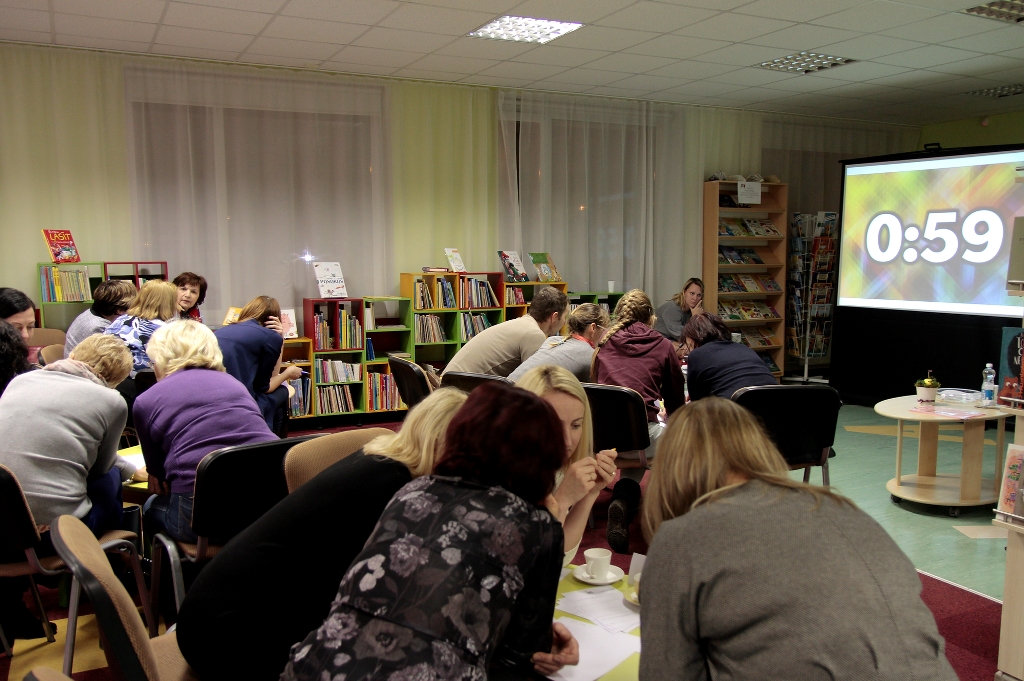