On February 19, Guntars Godiņš and Aivars Kļavis shared their stories about journalism and memories of the Third Awakening.

The two gentlemen were once closely associated with one of the most influential editions of the Awakening, the Source. Guntars Godins, who is a well-known poet, cooler and translator, remembered harshly and ironically the times when every line of poetry he wanted to publish in a newspaper was previously sifted through a sieve of censorship. In turn, the stories of the writer and journalist Aivars Kļavs marked the beginnings of the magazine "Avots" at a time that was difficult to express their free will and position, their vision and view of things, events.

The opinion of Aivars Kļavis and Guntars Godiņš, similarly to Dainis Īvāns, when meeting with those interested in the library of Gulbene region, was also appreciative of modern times - how freely and unforcedly we can live today, express our opinion, ideas, vision of the future.

The event is part of the project "Windy Day". The project is implemented with the support of the target program LV100 of the State Cultural Capital Fund. 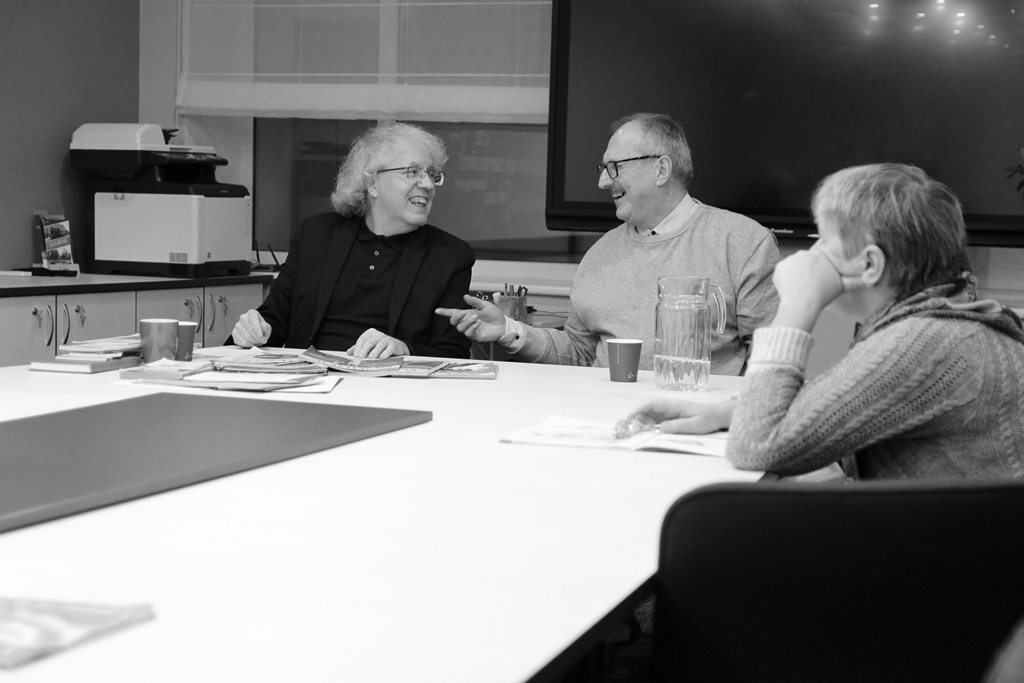 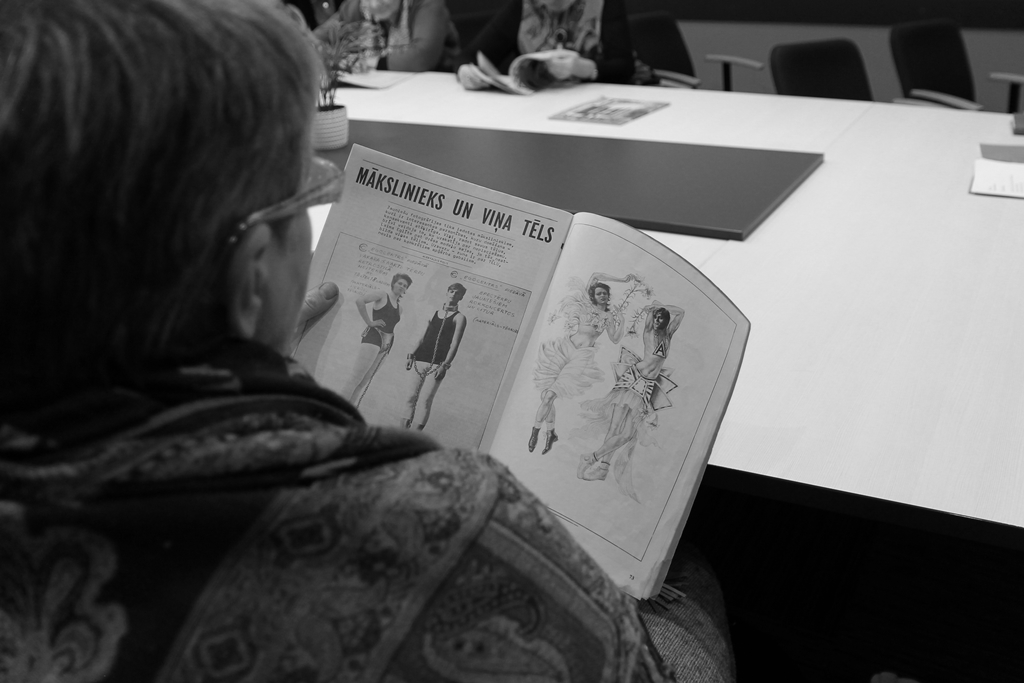