The first meetings within the project "Windy Day" end

On January 15 and 16, Dainis Īvāns, the first chairman of the People's Front, a politician, journalist and publicist, and Madara Dišlere, a film director, met with students and adults.

Dainis Īvāns told the audience of both students and adults about his memories of the Third Awakening - how disturbing and full of faith the events have been in their chronological order, starting with the idea of a free Latvia and ending with achieving the goal. Madara Dislere, on the other hand, shared both her childhood memories of experiencing the Baltic Way and her stories about the making of her first film, Paradise 89. 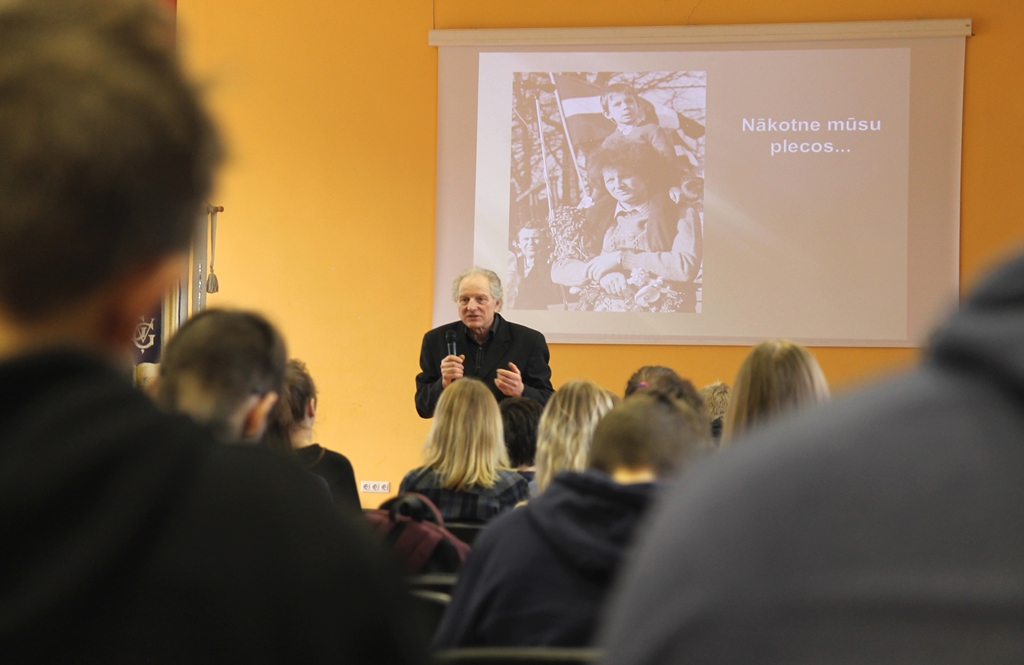 M.Disler and D.Ivan's memories of the time of the Third Awakening are very different. Madara experienced it as a child, while Daina already had children and a strong belief in the freedom of Latvia. During the meeting with the adult audience, D. Ivans emphasized the need for allies today, pointing out that during the existence of our country we have been able to choose the right allies, because without proper allies it is very difficult to express our position on an issue. Asked about what Dainis Īvāns thinks about many Latvians going abroad, he pointed out that we can be happy that every inhabitant of Latvia has a determination over his or her own freedom - to stay here, to cross borders, to return or not to return. 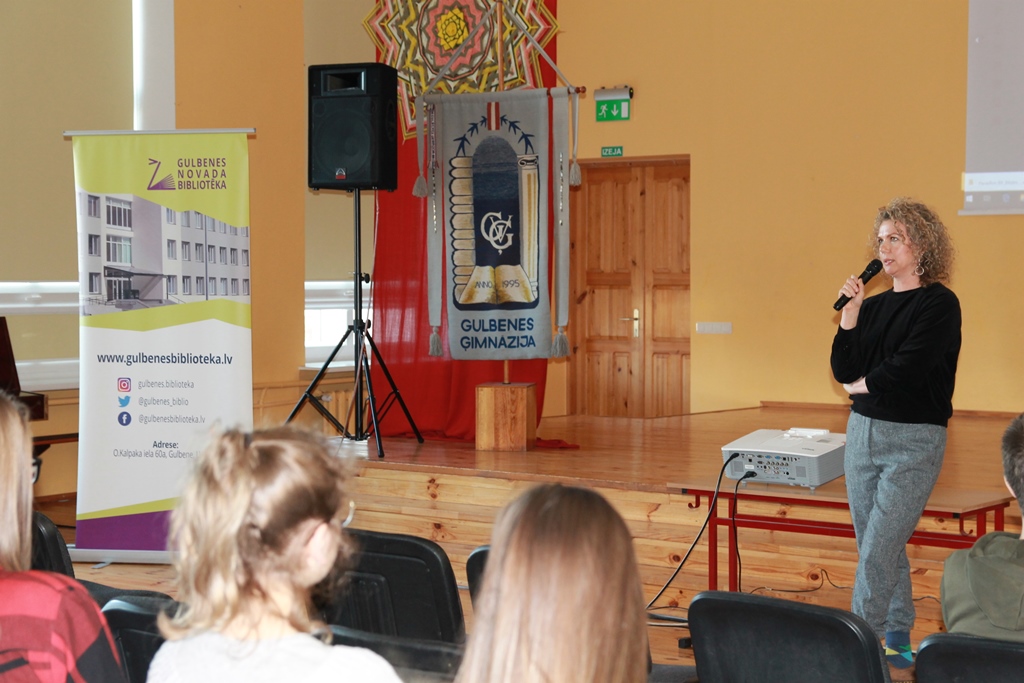 Madara Dischler was emotional in her memories of the Baltic trip. In her memories, the events of the Baltic Way are full of great misunderstandings - worries about the possibility of war, parents often go out of the house, leaving children alone, worries about food security. When making the film "Paradise 89", M. Dischler has often taken over strong emotions, which can also be felt in the plot of the film. Madara says that today's young people are very open, accepting and courageous. Probably because the struggle for the last mouthful of bread is rarely recorded. Much has become more accessible and self-evident to young people.

The project "Windy Day" is implemented with the support of the target program of the State Cultural Capital Fund "Latvia - 100".