On April 8, the final seminar of the adult non-formal education program “Media Literacy and Debate Movement” “Logic Error Workshop and Starting a Debate Movement in Gulbene Region” took place. Like the seminar on debate culture on April 1, this one took place at the Gulbene County State Gymnasium, bringing together students who found the topic of the debate interesting and useful.

In addition to high school students, the students of Gulbene Secondary School No. 2 also took part in the seminar activities. The range of topics started with the repetition of the APES argument generation model. After that, a four-point refutation model was mastered, debate tennis was played, a logic error game was played, and information about the establishment of a debate club was obtained.

The feedback from the students on the part of the seminar was positive - both about the quality of the content, about the lecturer's work and about the application of the acquired knowledge in everyday life.

We believe that what we have heard, seen and experienced will give an impetus to the establishment of active debate clubs in Gulbene region! 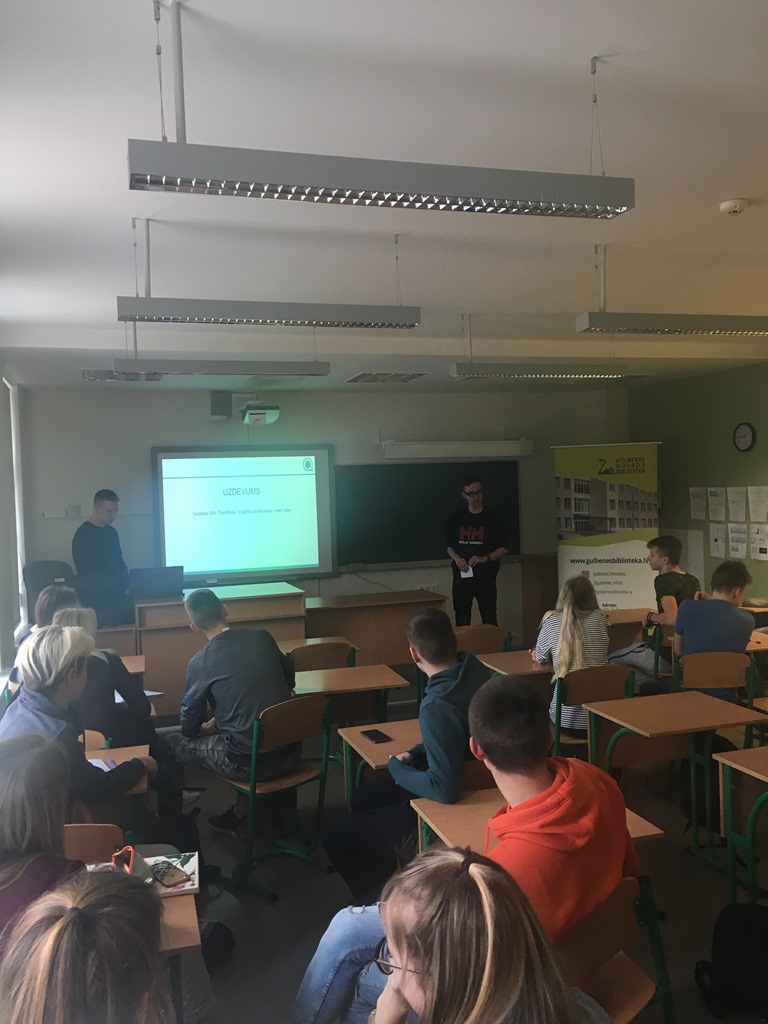 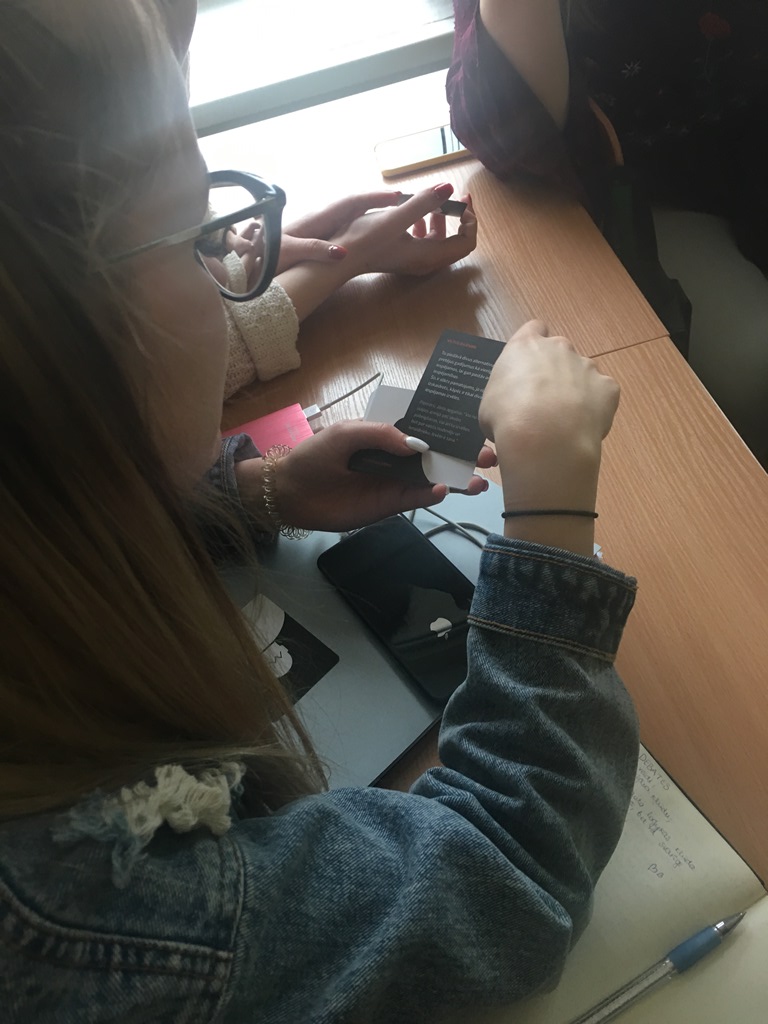