Much has been written about one of the most outstanding creators of Latvian lyrical and humanitarian literature, the poet-writer-philosopher Jānis Poruks, who turns 150 on October 13. His poetry and prose are analyzed. What have others said about him - his contemporaries?

Brother Jēkabs Poruks: “At school, Poruks practiced systematic thinking. From the dreamy young man develops an attentive observer who gradually begins to forget about nature and devotes himself to the study of pure humanity. He begins to be preoccupied with the questions of eternity. Dreams are gradually dispelled by artistic problems. He becomes a hero at heart who cannot stand and resist anything in the world. He is committed to "fishing for pearls", the most precious in the world: the hearts of people who feel the sanctity of life. But he also knows that "pearl fishing" can either cheat or get rich. " Daile, No.2 (01.01.1931)

Singer, writer Mariss Vētra: “Jānis Poruks was an idealist who was looking for pearls as his Pearl Fisherman. Idealists break down and collapse quickly. Jānis Poruks had also collapsed, broke in real life and still left a lot of clear hearts and good thoughts in his writings and poems. [..] Jānis Poruks was caught up in the music, the breathing pathos of Richard Wagner captivated the young man. After contacting the funds, Jānis Poruks went to Royal Dresden to study music. ” Dzirkstele, No.98 (21.08.1990)

Writer, literary historian, editor Jēkabs Līgotņu: There were motifs from Mozart and Schuman, various variants of the improviser himself, but Poruk played a completely forgotten neighborhood, as if no one was being overlooked, unhurried and un applauded. He completely sank into the depths of his sounds and melodies. If anywhere, then in this play the poet's voice, an extremely sensitive soul, full of the rudeness and harshness of all life, was expressed. There are many motifs of love in Poruka's lyrics, but neither then nor later - I never saw a poet as a cozy interlocutor for ladies or a narrator of high literary wisdom. ” Sower, No.6 (01.06.1938)

Ernestīne, the wife of Jānis Poruks: “I met Poruka on March 22, 1901. [..] Poruks looks quietly here. Then he leaves the hall, but after a short time comes straight here to me. I look and wonder - is this the same dreamy guy I had presented to him when I read him? I know how a rose blooms . In Cesis. He's sitting at the Central Hotel upstairs by the window, and he seems to have no choice but to look outside, because my sister Dance's apartment is directly opposite, and Poruks is constantly looking here. This maneuver dragged on for about three days. . And he sits down and smokes! ” Literature and Art in Latvia, No.13 (March 28, 2002) 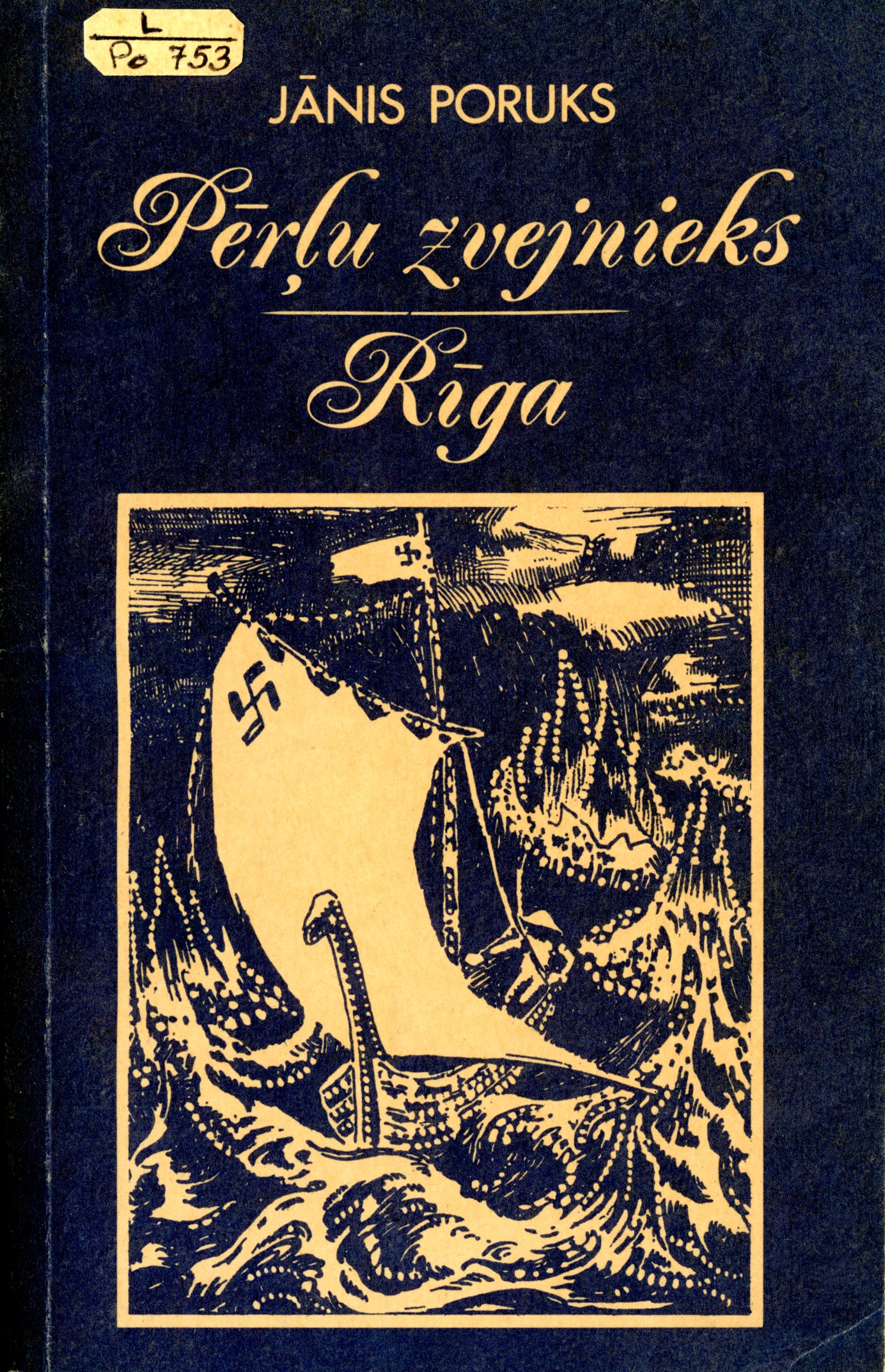 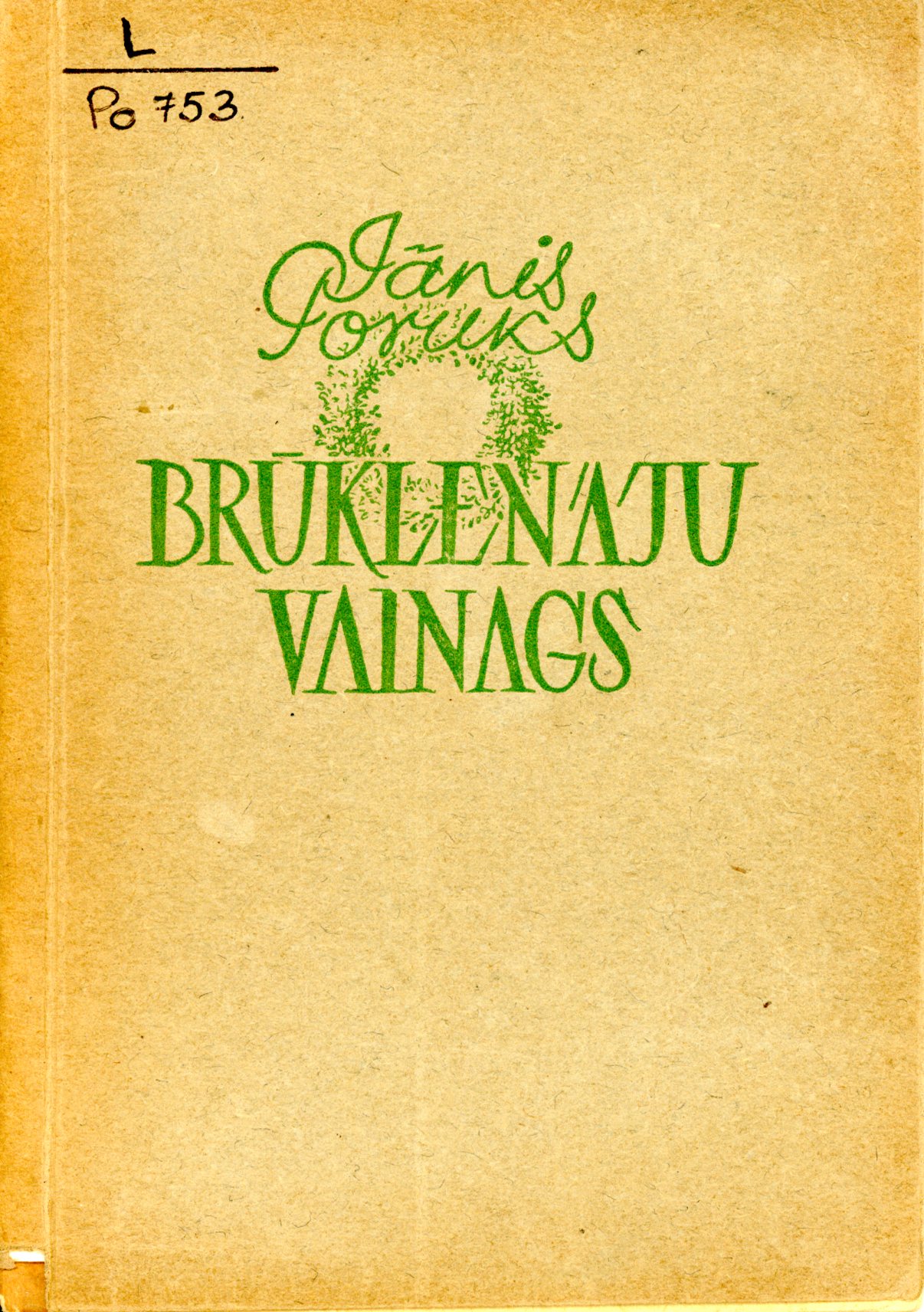 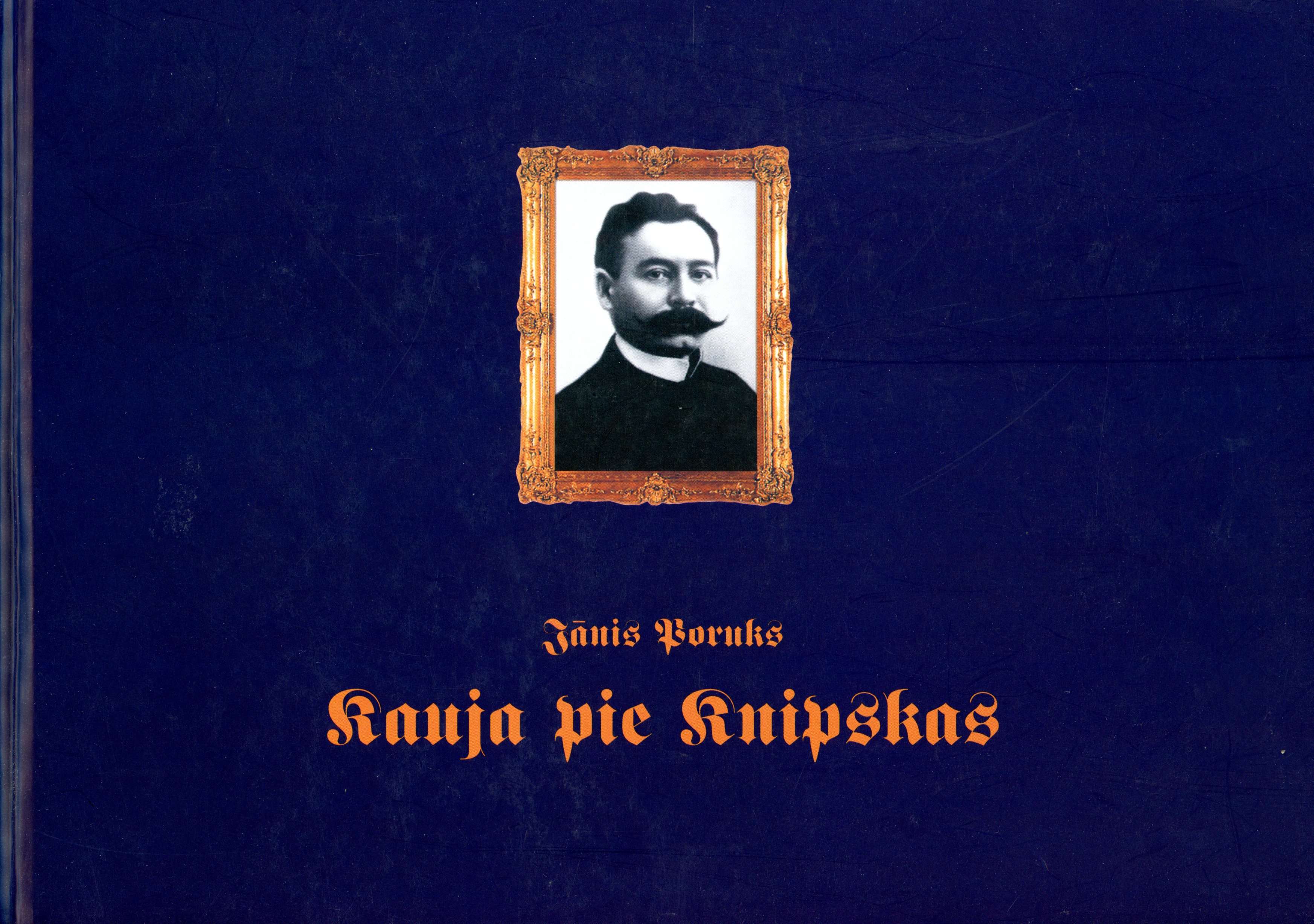