The road to school!

Eduard von Wolf founded the Eduard school in Stāmeriena in 1845. Sīmanis Svenne started his school here in 1893, who later, in 1904-1905, was also the manager of this school. Sīmanis Svenne (born in 1883 in Stāmeriena “Mežameiši”) was an educator (teacher at the Aleksandrovka school of Šķilbēni manor (1907 - 1911), school inspector in Rēzekne, Ludza, Ilūkste, Jēkabpils districts, school manager), author of about 23 textbooks, (wrote in "Balsī", "Rīgas Avīze", "New Dienas Lapa" and others). Considered the best-known author of the textbook in Latgale. The pre-school book “Mozō alphabet” was considered the most suitable in Latgale schools and was published 8 times in 1923-1937.
In his memoirs “Stories of My New Days” (more periodika.lv: https://ieej.lv/BZazn ) in 1943 S.Svenne writes: “.. in the autumn of 1893, when my favorite pastures were over, long-awaited October 15, my father rode a horse to take me to school, I did not feel the ground under my feet. The wings that I had grown, I did not walk, but flew. I live in such a high mood on that important day of my life. ” The road he described to school is beautiful. This autumn we also went down this road - from Simon Svennes' native "Mežameišis" to Stāmeriena school. Let's compare how S.Svenne described this road and what it looks like today, 128 years after S.Svenne went along it. 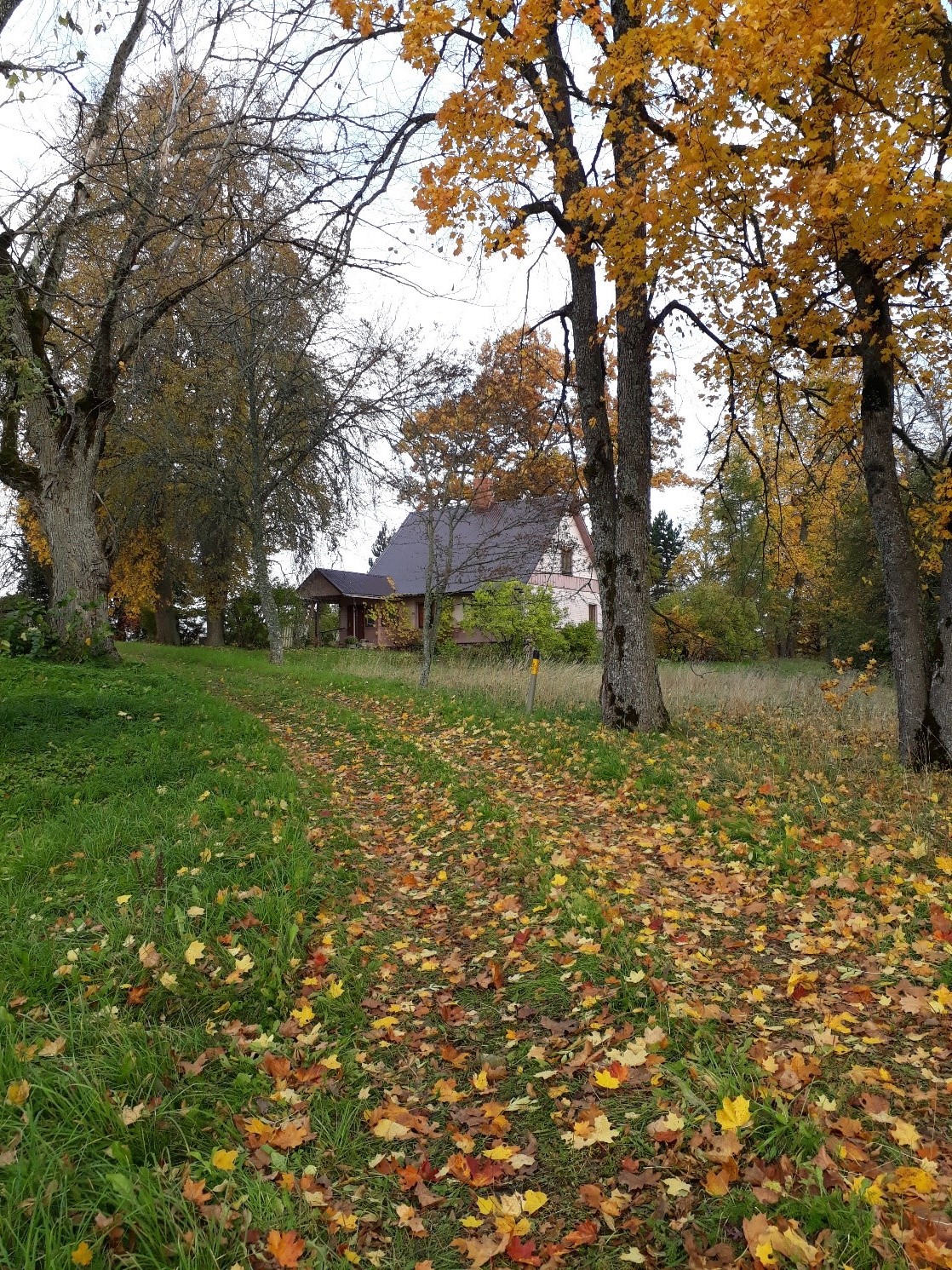 The road to school starts from Mežameiši house.

"It simply came to our notice then. The young mare took a big step and as she walked in the rickshaw, the highway sank under her horseshoes and sped quickly. ” 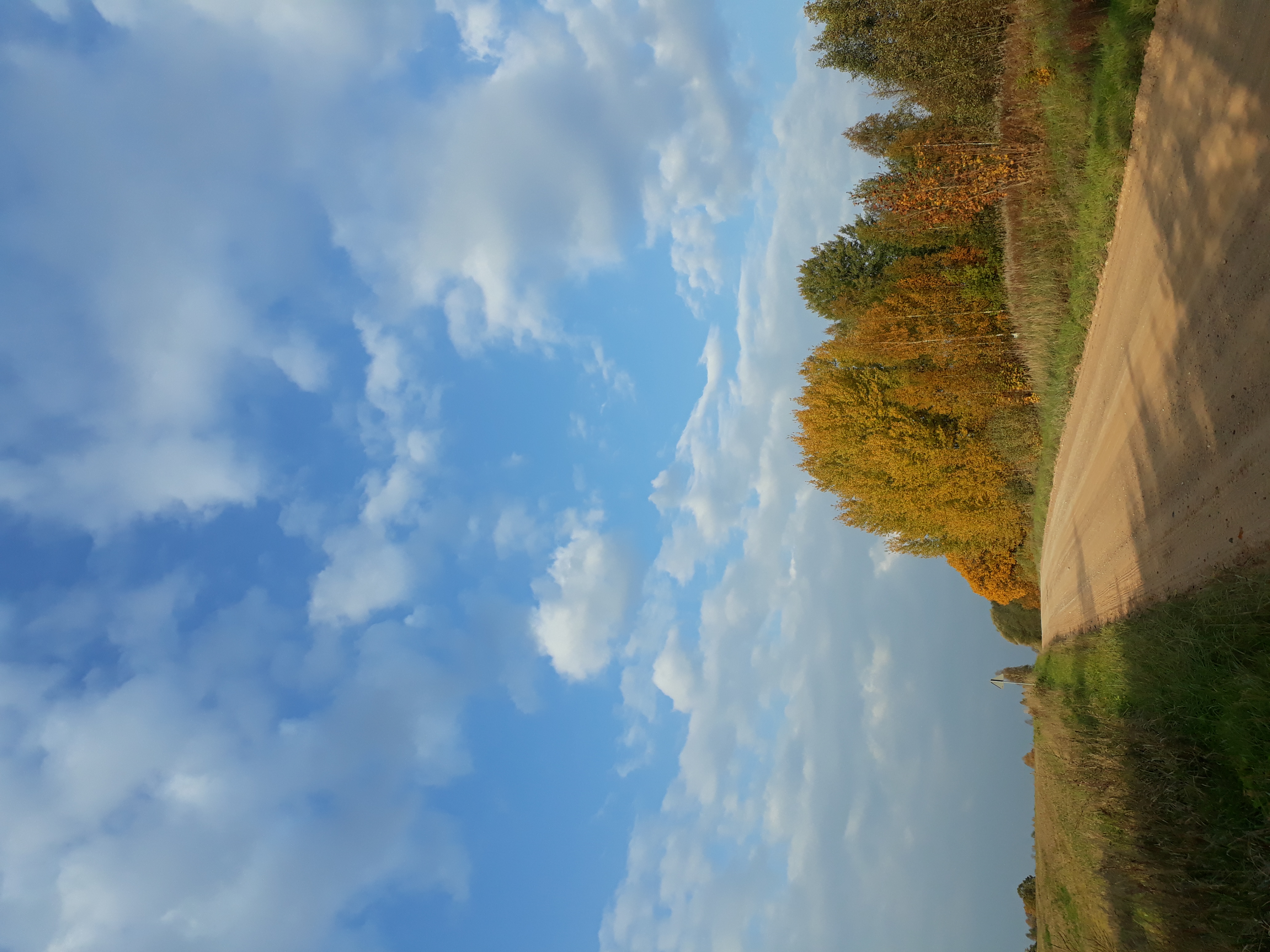 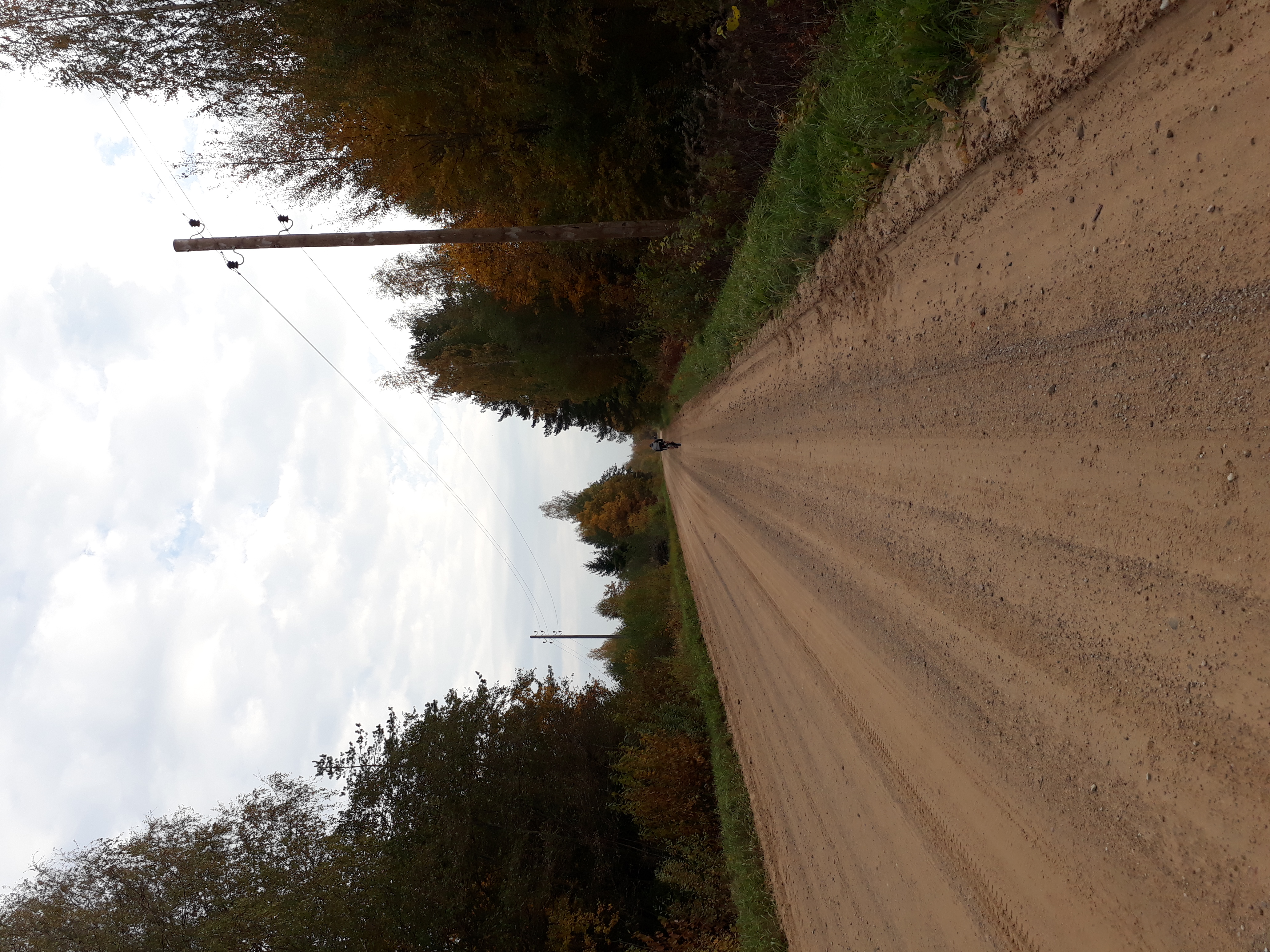 "The famous landscapes of the roadside, clusters of Sarmuļi and Pumpuri houses slipped past our eyes on the film strip…" 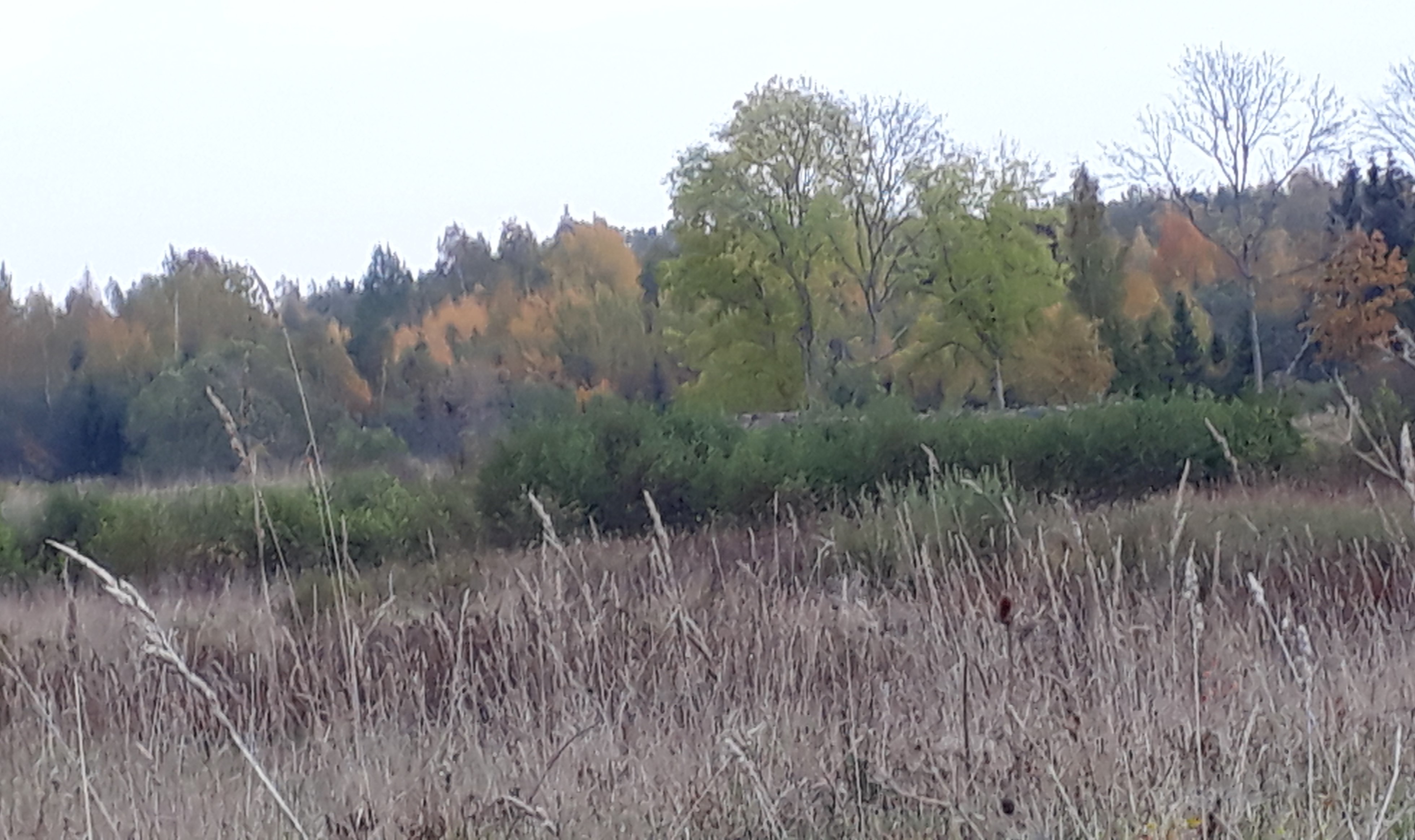 Walls and ruins of Sarmuļi buildings. 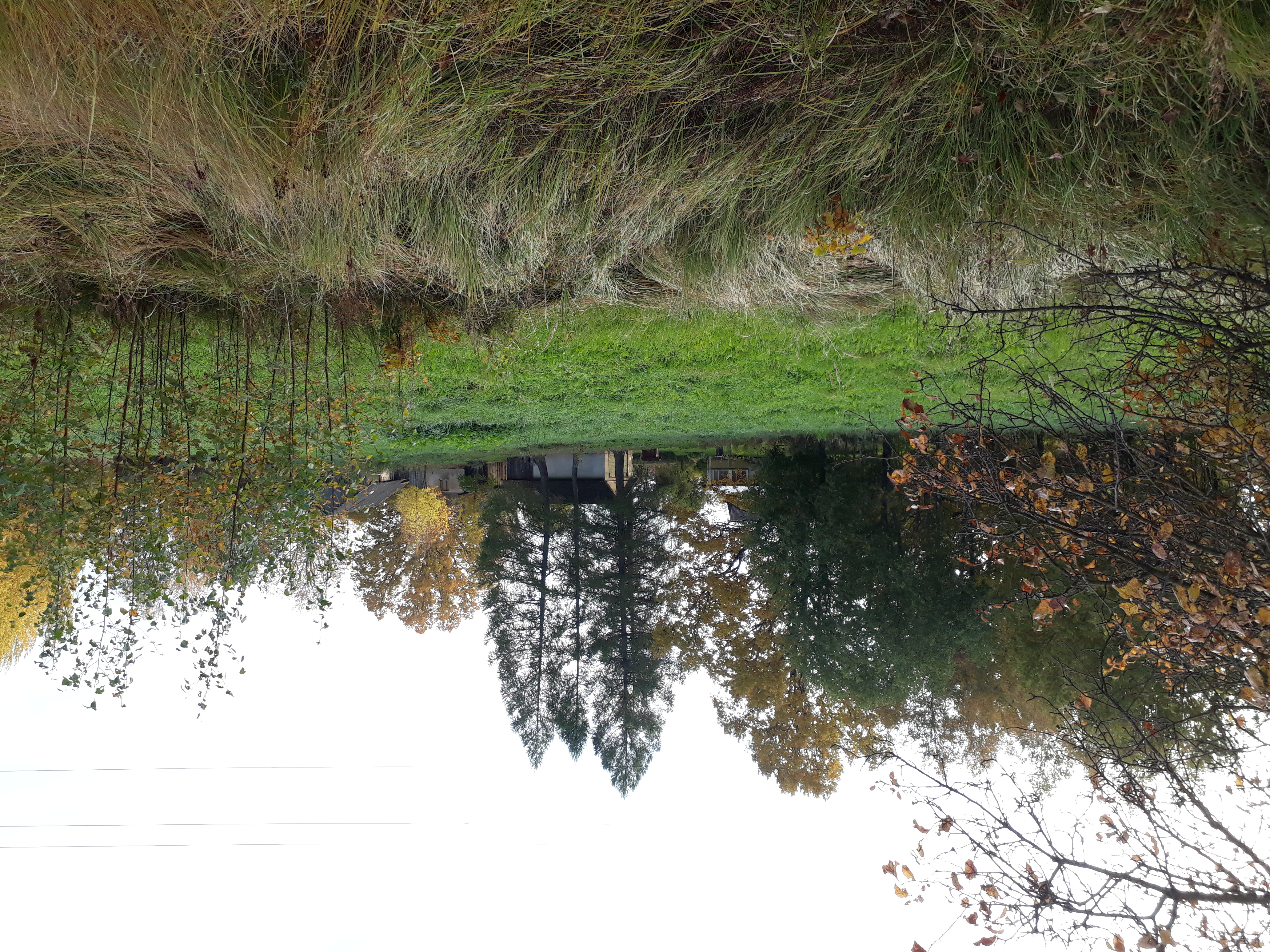 The bud home is still farmed. 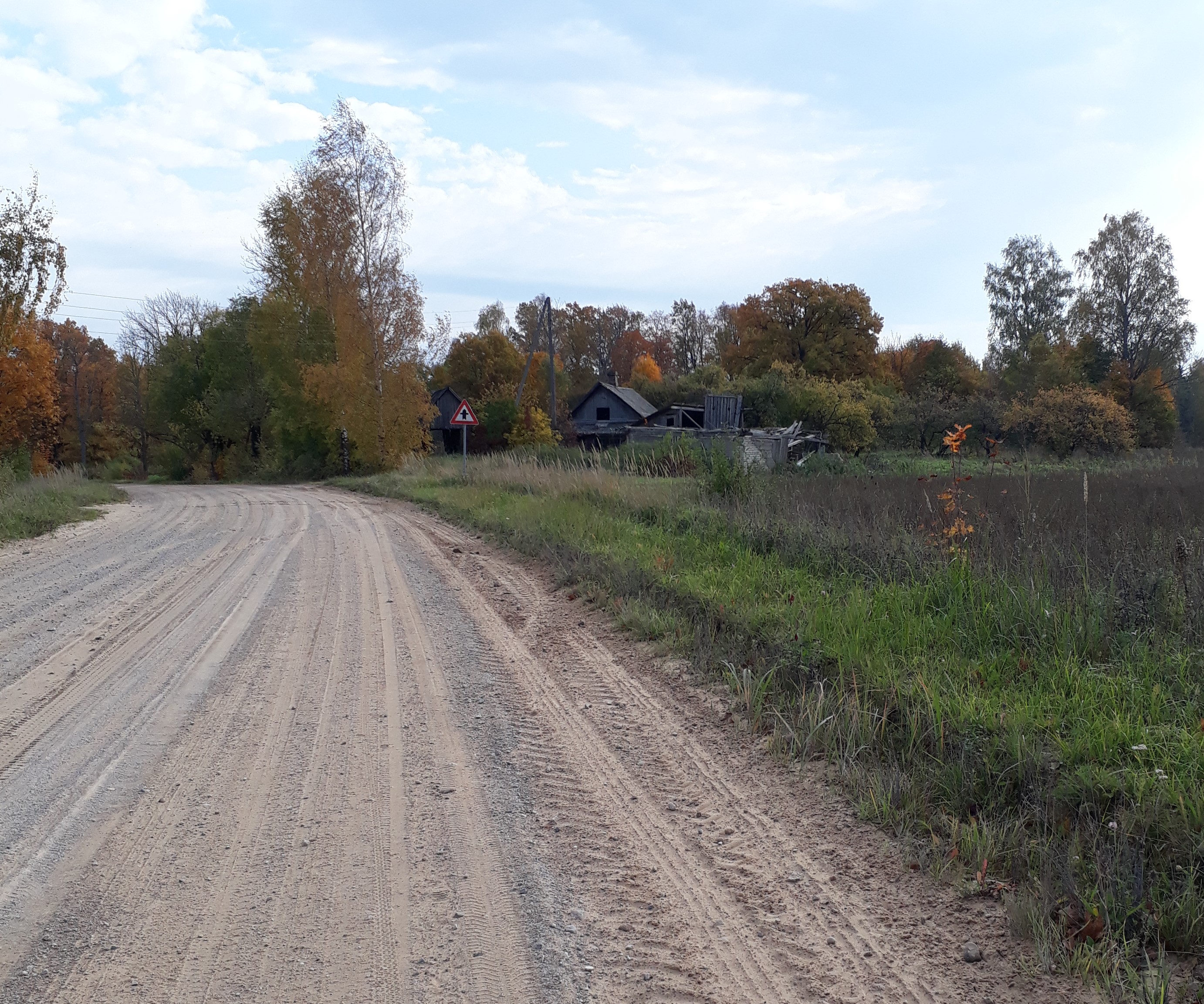 "Namsadu village at the right turn of the road…" 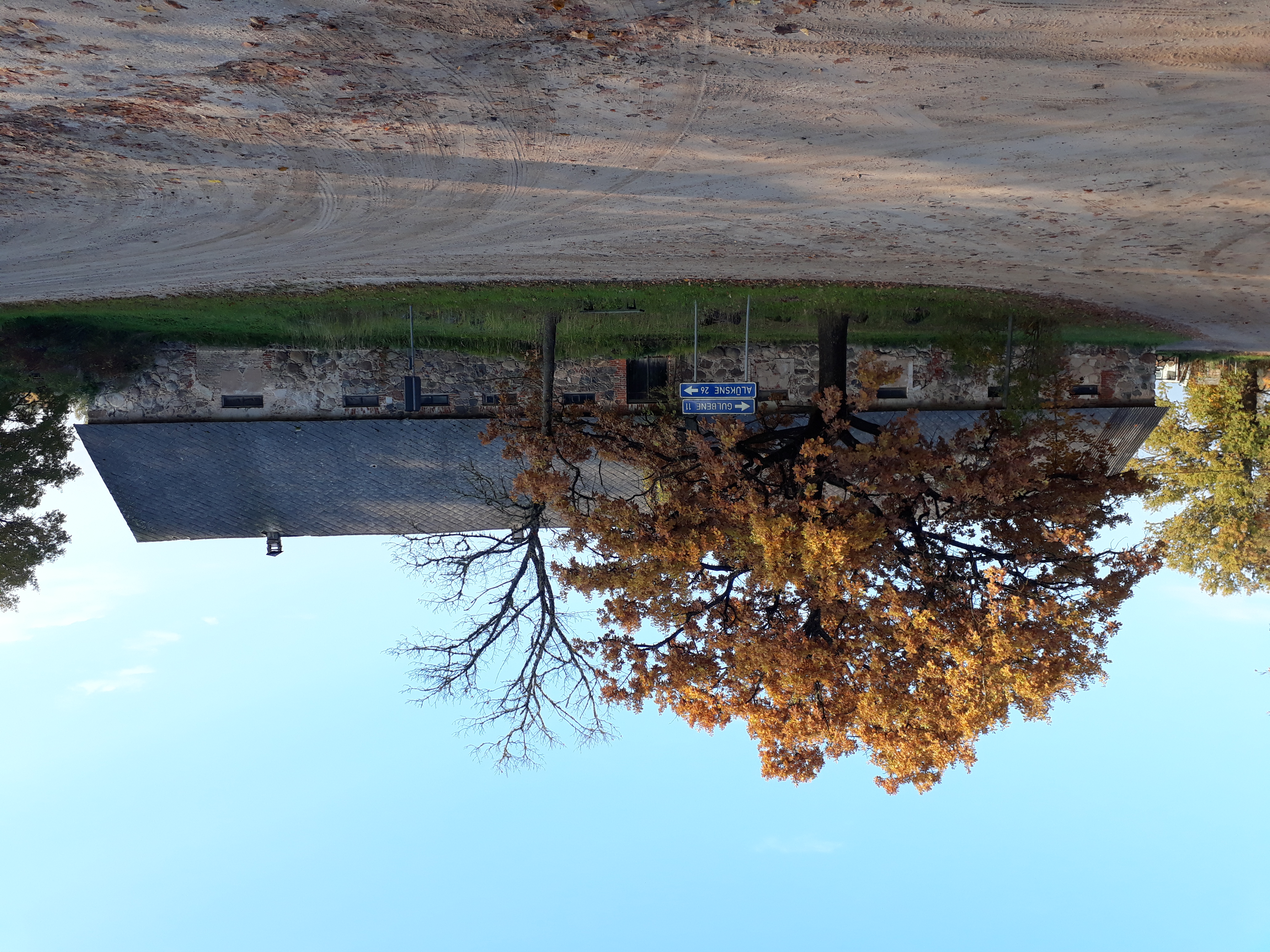 "And the heavy, long stone-walled Puna pub with a red, old-fashioned tiled roof on the left…"

The pub is now owned by SIA Vecsalenieki. The roof is still old, from the "pre-war" slate. 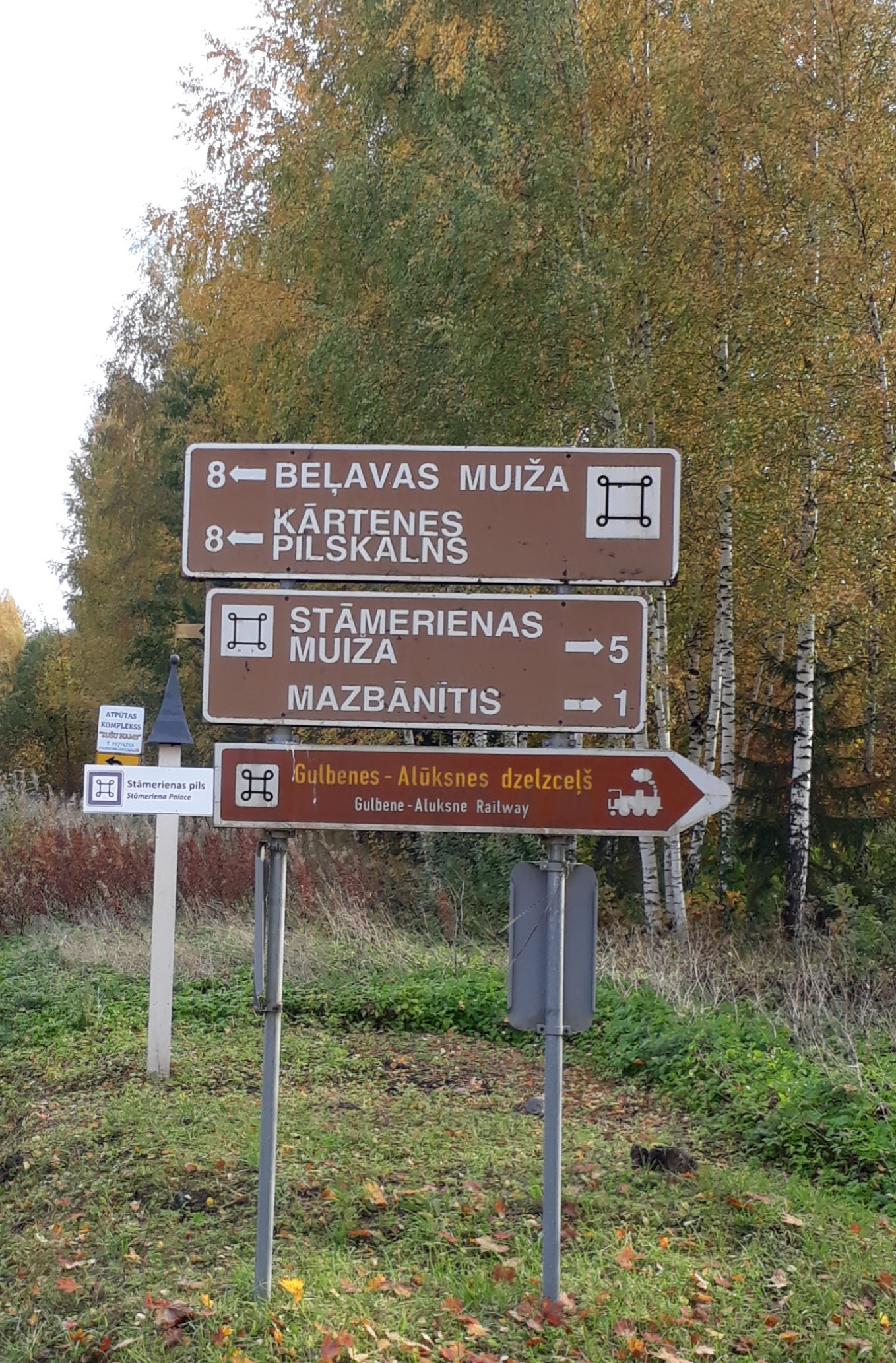 "Opposite the pub, at the crossroads of five highways, surrounded by black and white belts, stood a road sign, a five-handed pillar, with appropriate inscriptions in his hands." 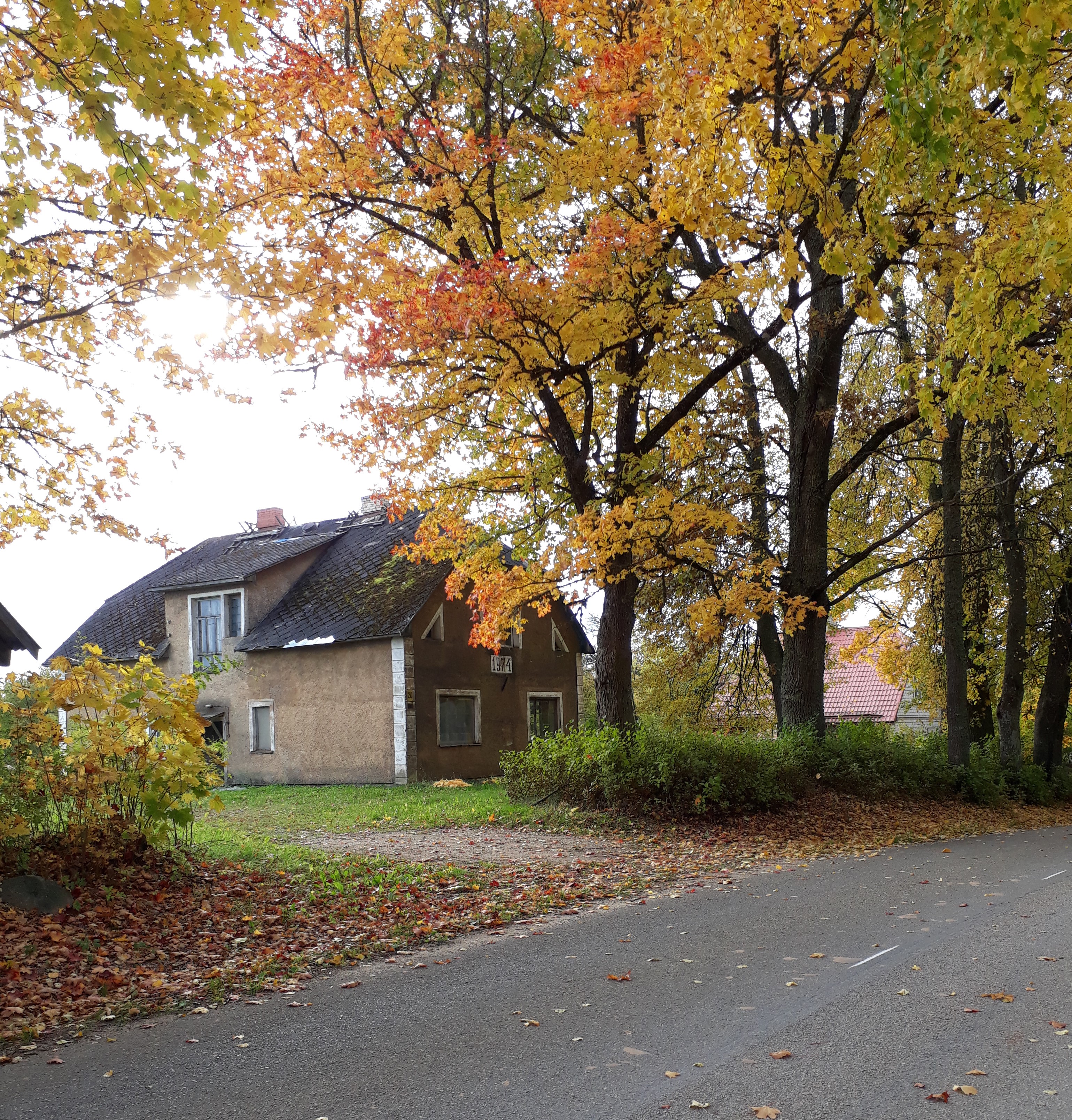 "We drove along a flat hillside past Putrani's house." 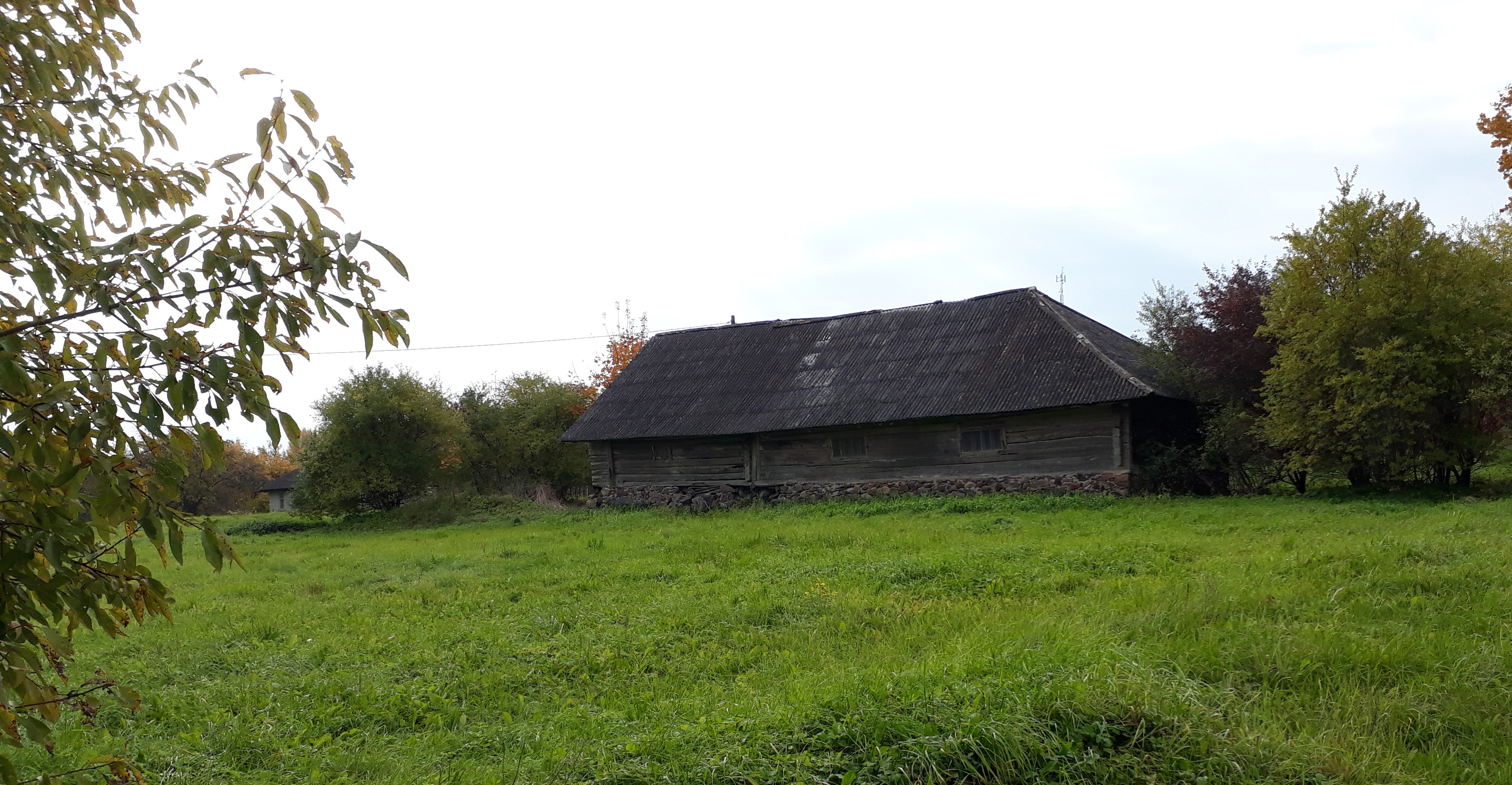 Thanks to the direction of the wind, only the farm buildings and the half-grain house escaped the fire. 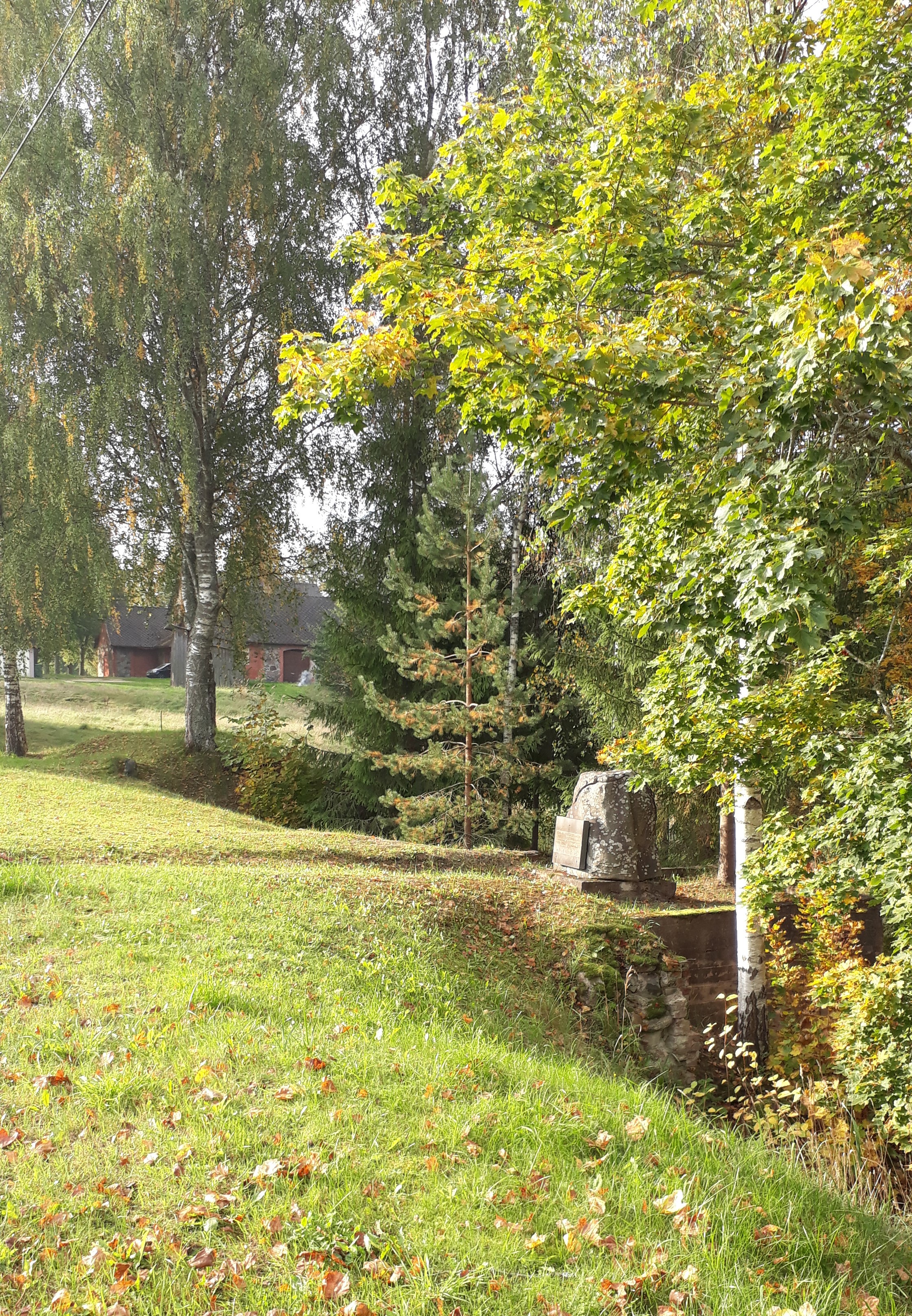 “Down in the valley, where the stones of the Vārgaļi mill were constantly roaring, and in a dignified, slow pace, the splash of water spun, a large water wheel spun. On the hill behind the mill was the shop of Jānis Lūkins, a rich, acclaimed melder and flax collector. ” 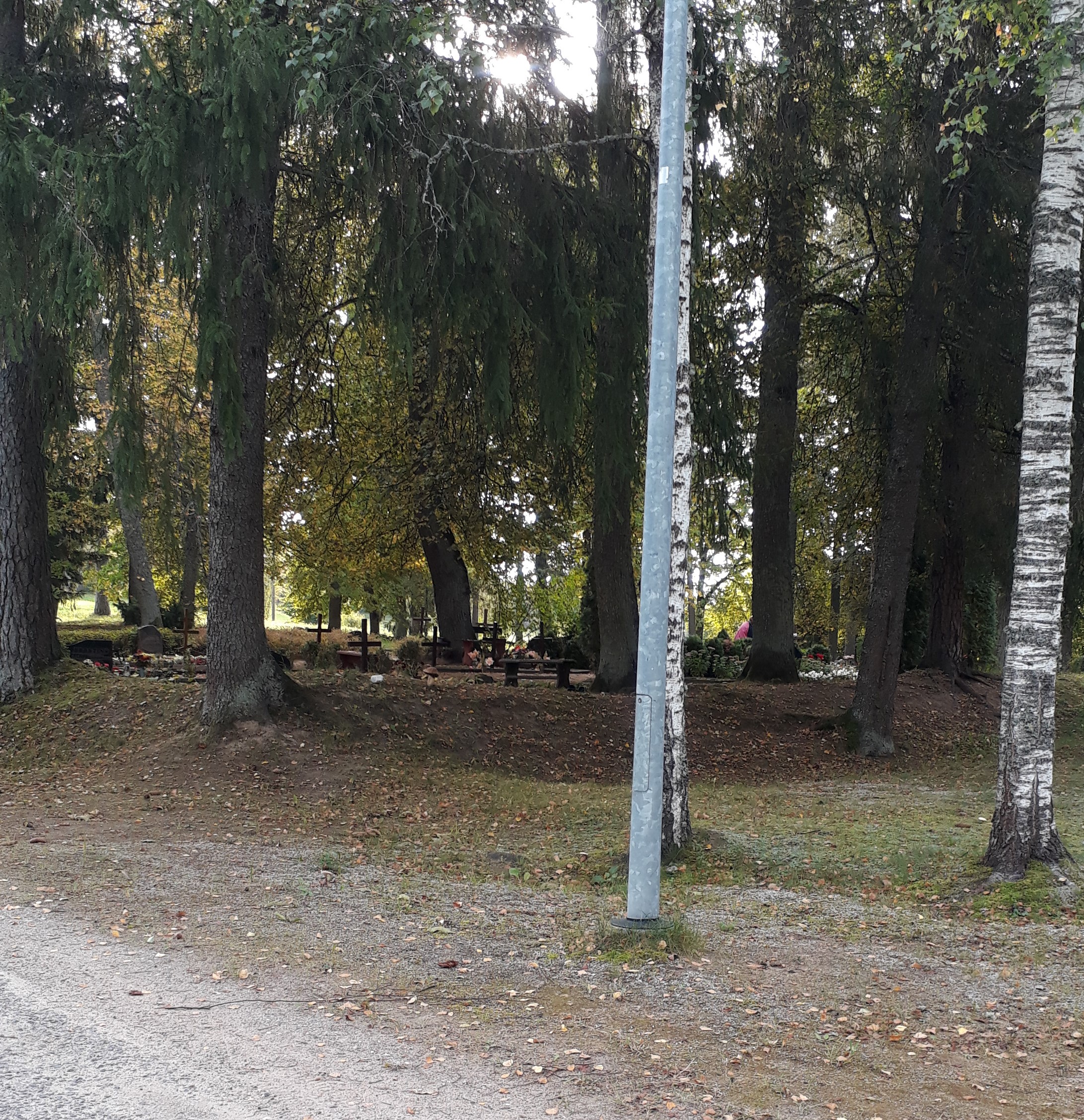 “About half a kilometer behind it, in an ancient gravel hill overgrown with pine trees, the poor Orthodox Latvian cemetery sank in deep loneliness.

The river of the mill winds quietly around this place of peace. ” 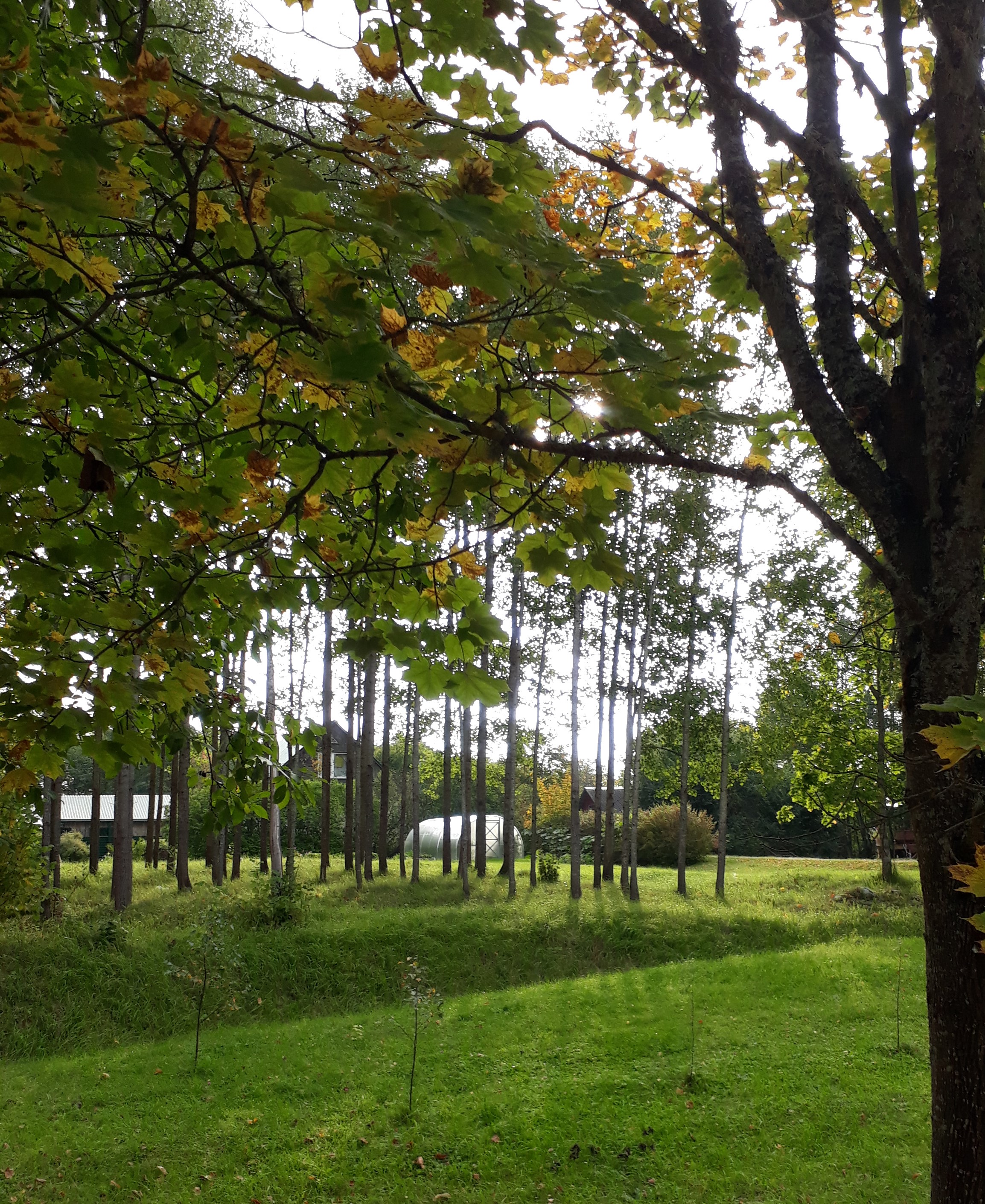 "On the other side of the river are the meadows of the bays, and across them, in the plain overgrown with bushes, the brick kiln of the manor smoked."

The name of these houses is "Aizupe", behind them there is a house with a significant name "Brickyard".

According to the owner of "Aizupju", the land around the house is still full of brick crumbs, sand, the water well is not drinkable, because it "tastes like bricks". 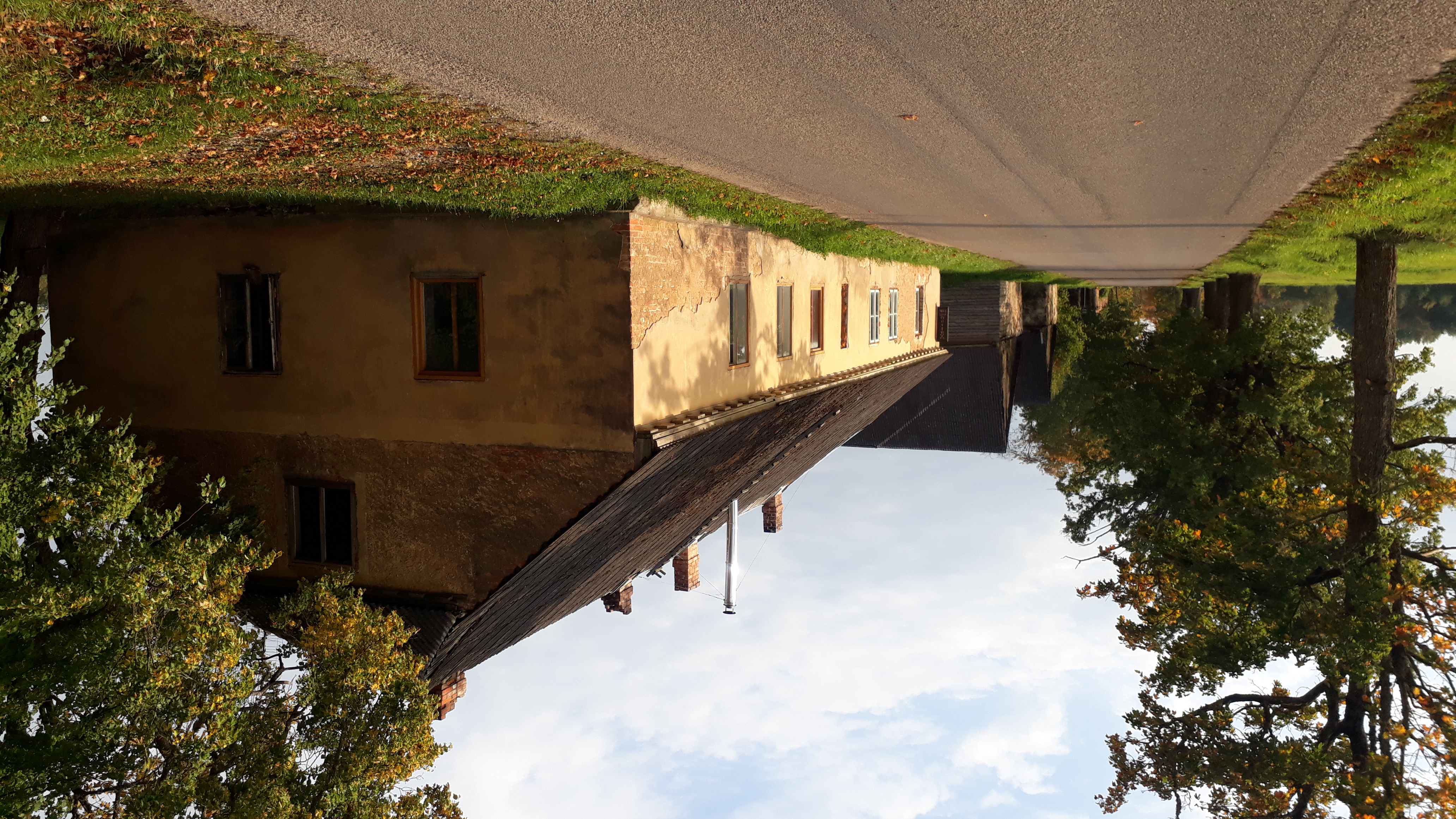 "Well, the road went along the highlands of Stancmuiža." 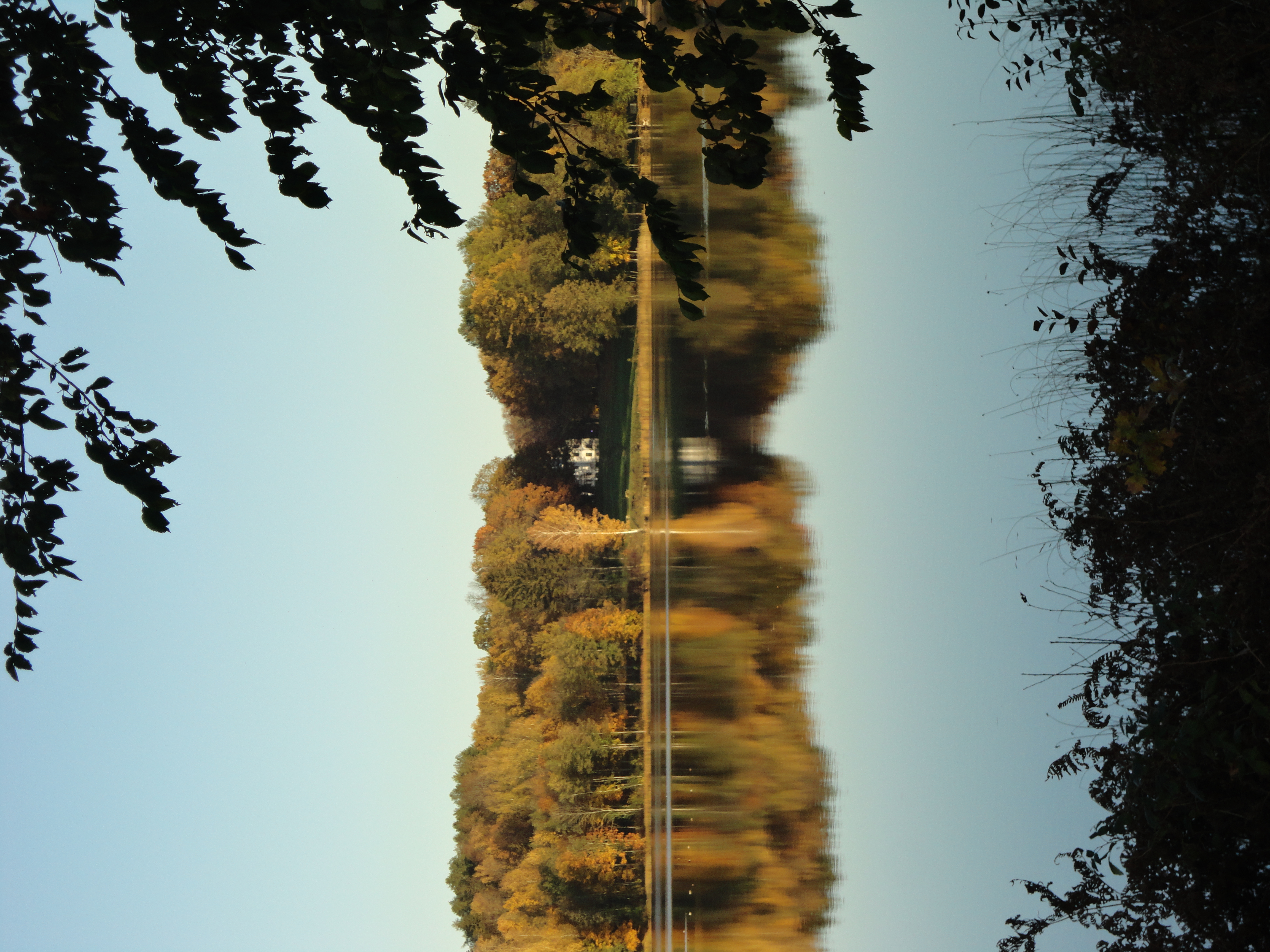 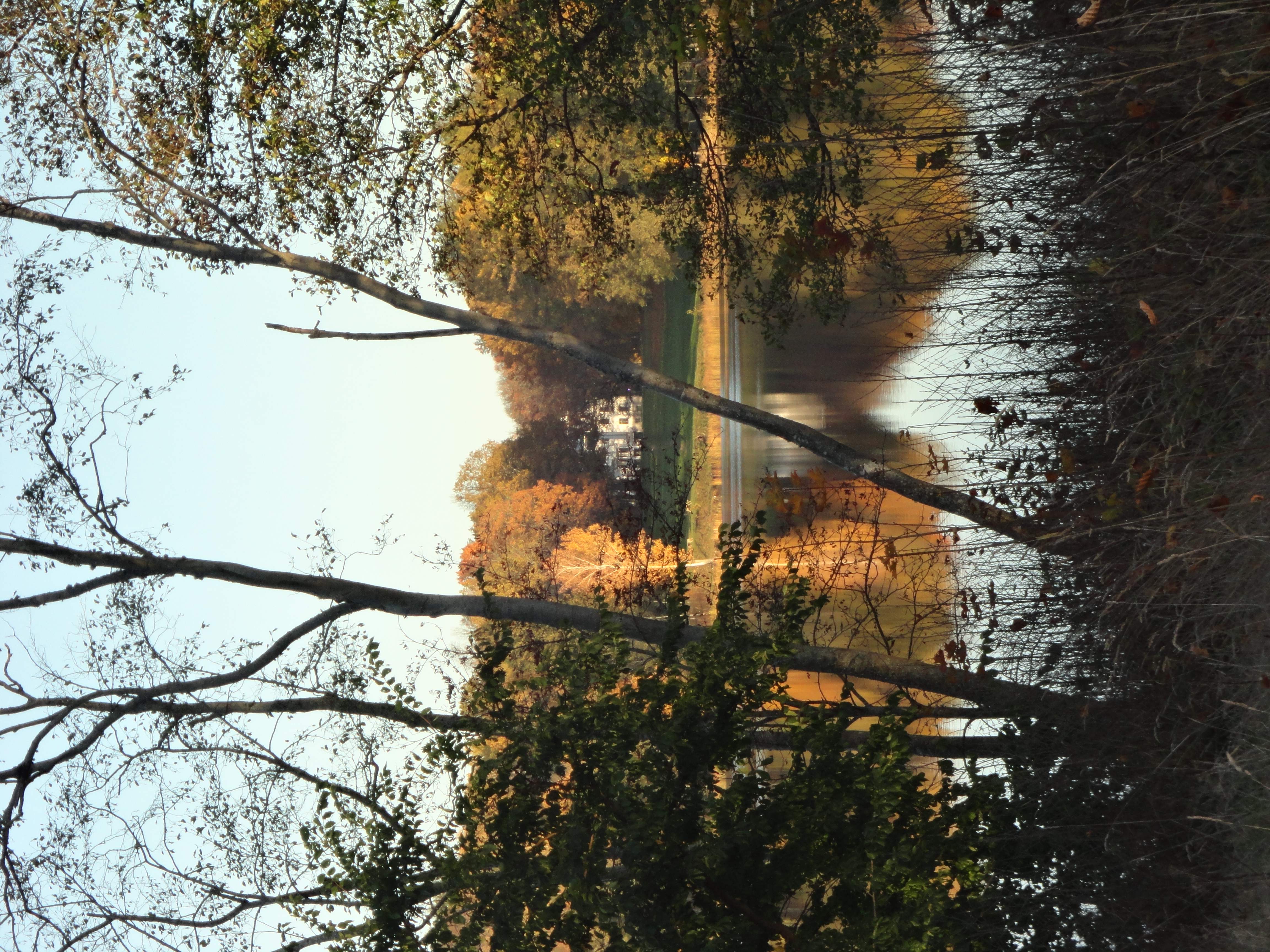 "Down to the left, the small lake Stāmeriene shone in the autumn sun. Behind it is a tall, white manor house. ” 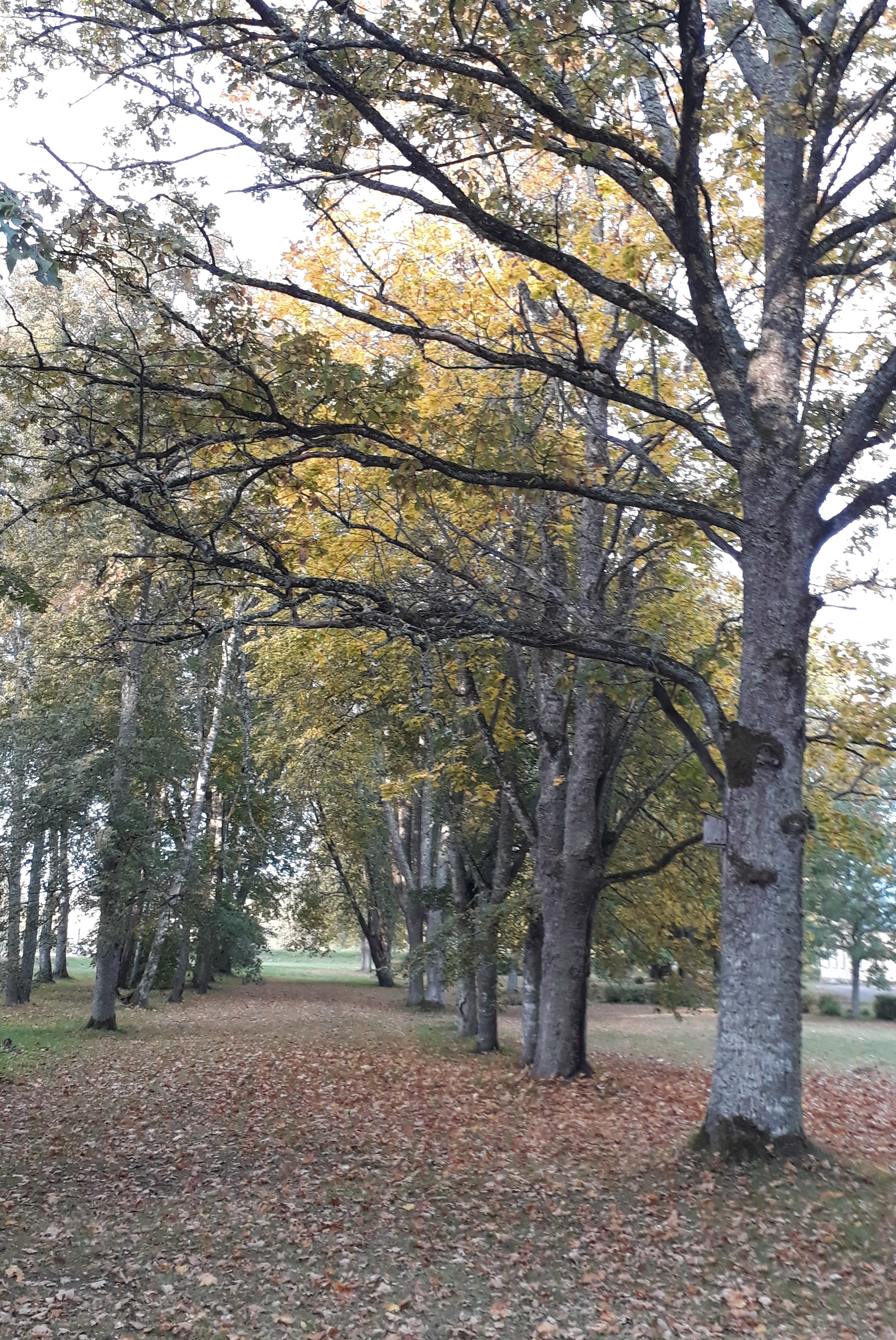 "When we turned off the highway on a smaller road to the right, we were soon out of the woods and driving through an unfenced and untidy orchard." 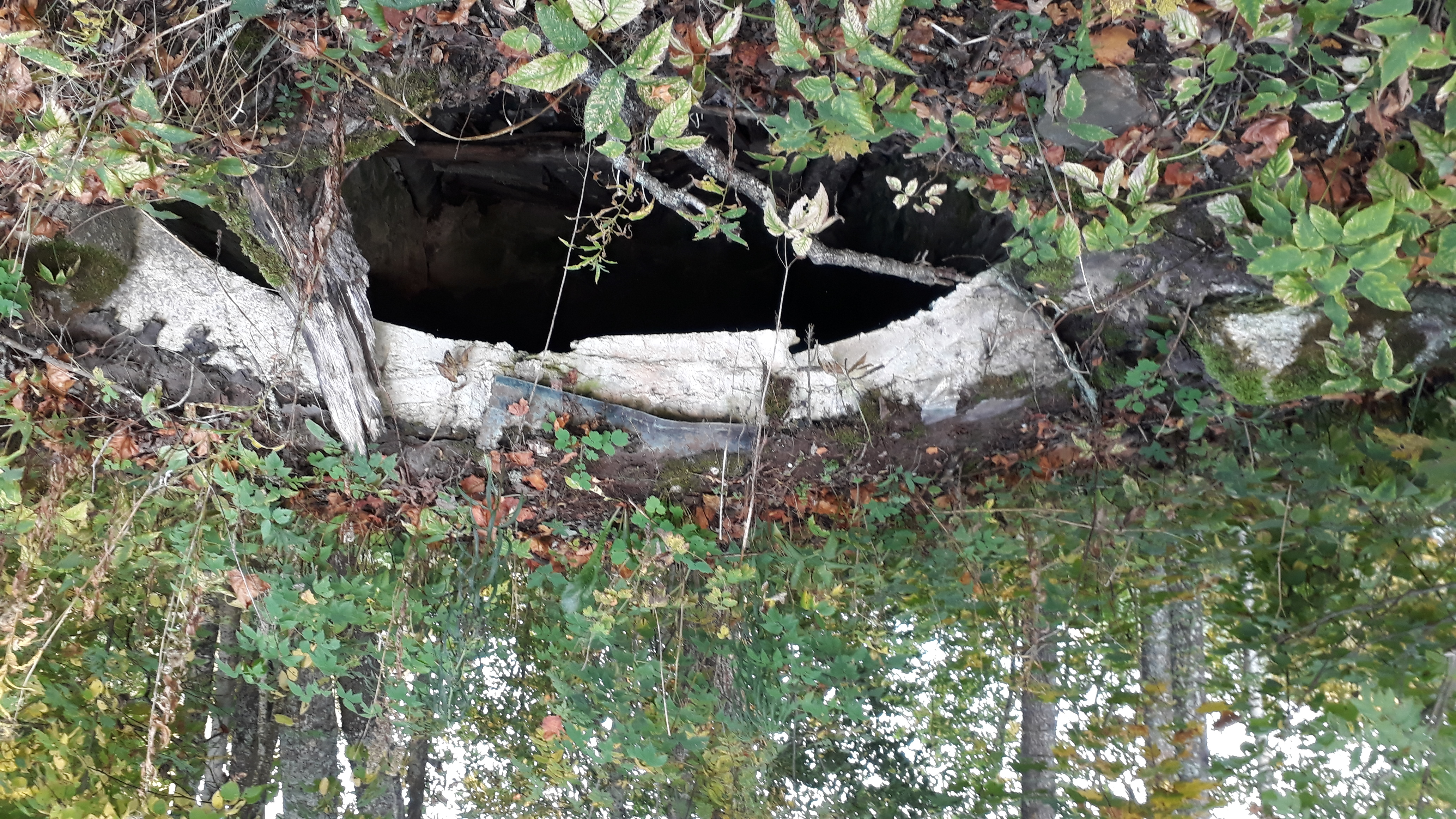 "And immediately in front of us, unexpectedly, we crossed an old, long one-storey wooden building, the roof of a dark gray, misty table.

Currently, only the foundation stones and basement vaults of the old school building remain.