Usually motorsport fans gather on the side of Gulbene to attend the indispensable and traditional rally SARMA. As this event is unfortunately missing this year, we invite you to take a look at what it used to be - in the good old days.

"... the afternoon of January 11th. There is a lot of hustle and bustle in the center of the beam sovkhoz. Car crowd. Each competitor has their own worries. Mandate commission, technical commission - they have their own requirements. There must be no superficiality. In addition, the candidates for the prize-winning places are high-ranking motorists. (In anticipation of the events, it can be said that in total more than 175 crews went on the track, with 13 sports masters, 68 sports champion candidates and 54 first sports class drivers). ” 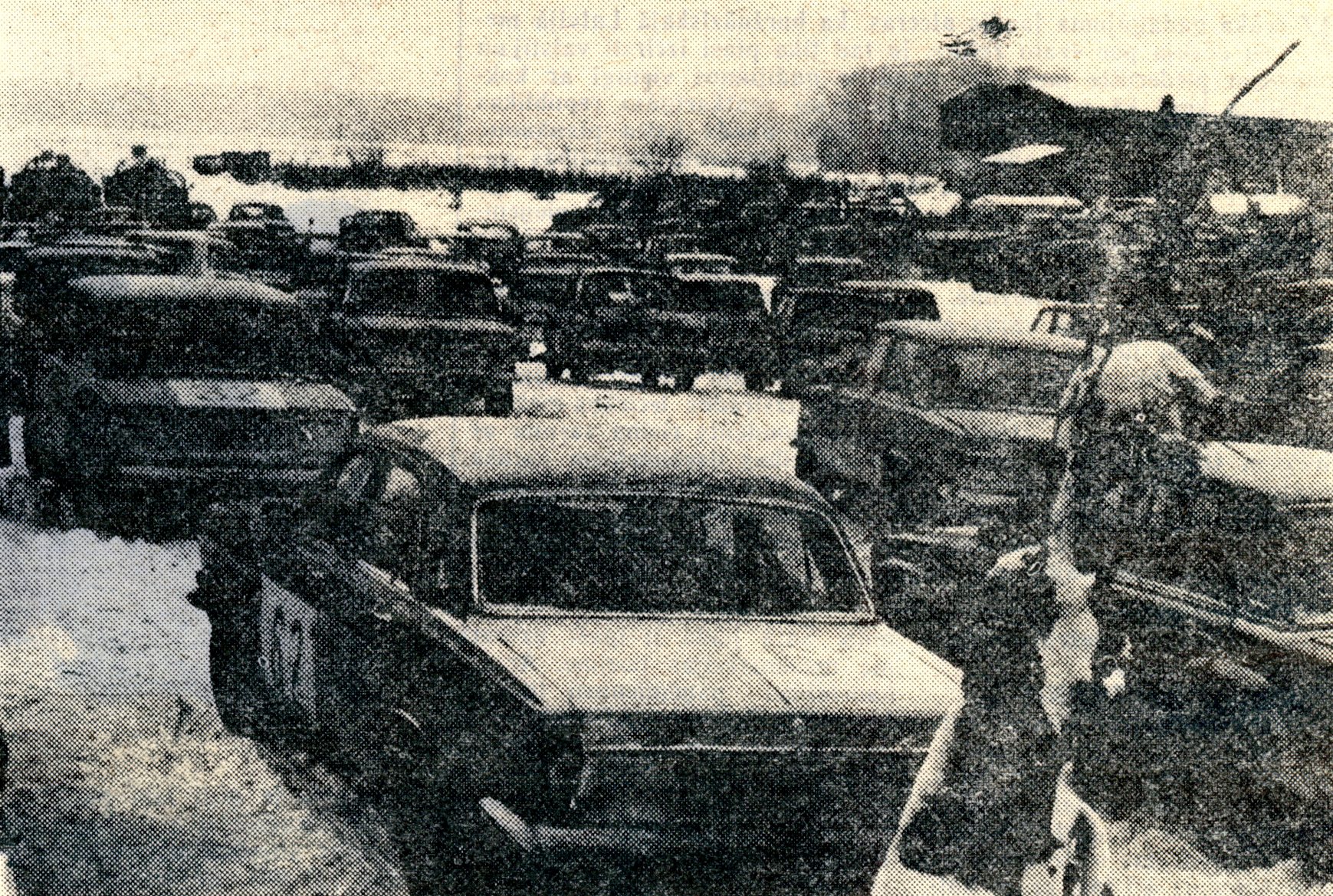 "There is no talk of monotony in the rally, because the expected average speed on the track is 61.53 kilometers per hour. This means that in order to fit into the prescribed time norm, sometimes you have to “squeeze out” a diaper that can ... ”
Spark, 18.01.1986.

“I asked the chairman of the district council of the Car Amateur Association V.Sniedzāns: 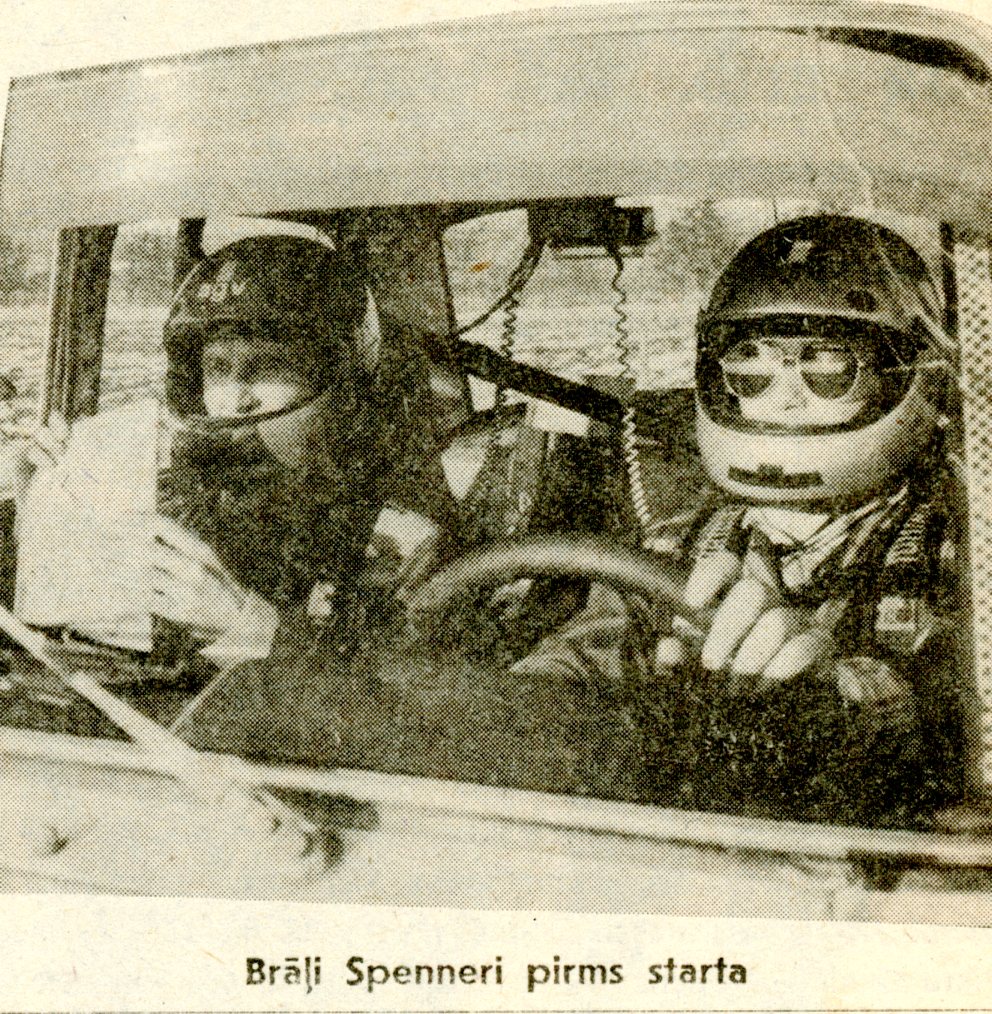 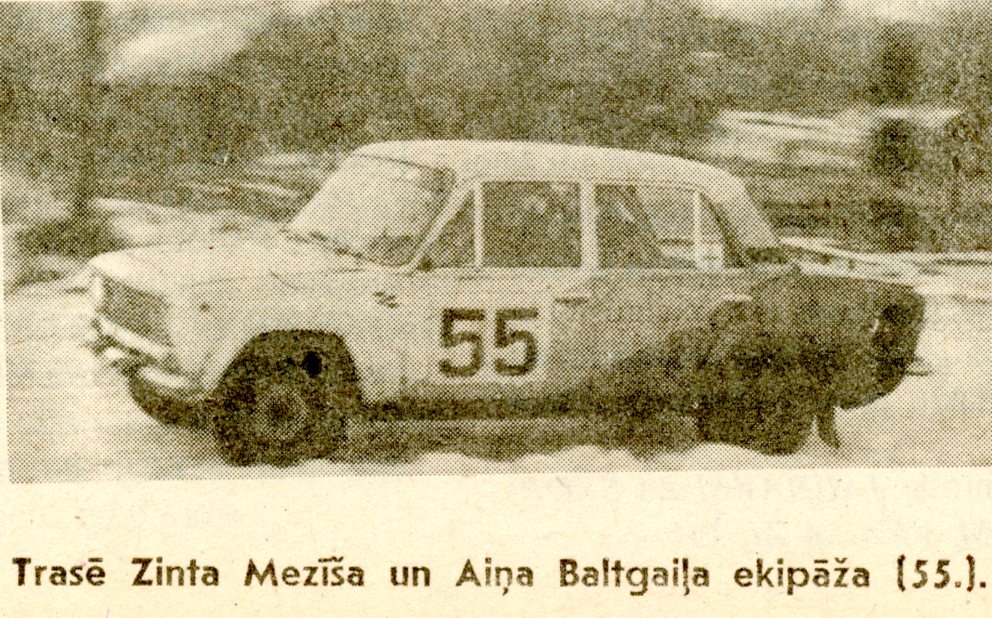 "Start - at eight in the morning, when the sun had not yet risen, and minus 30 degrees in the cold. Nevertheless, quite a lot of spectators had already gathered in the most interesting places of the track. And there was something to see - both elegant road travel and ditch rides. ” 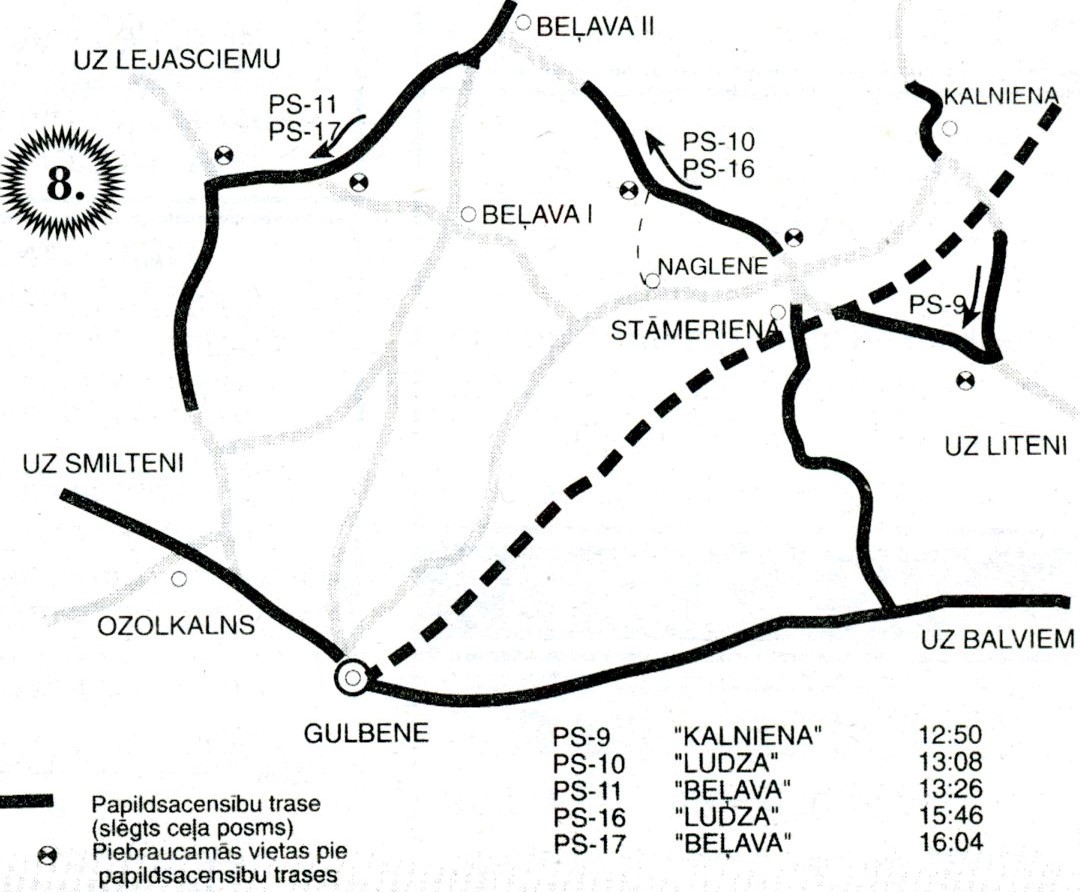 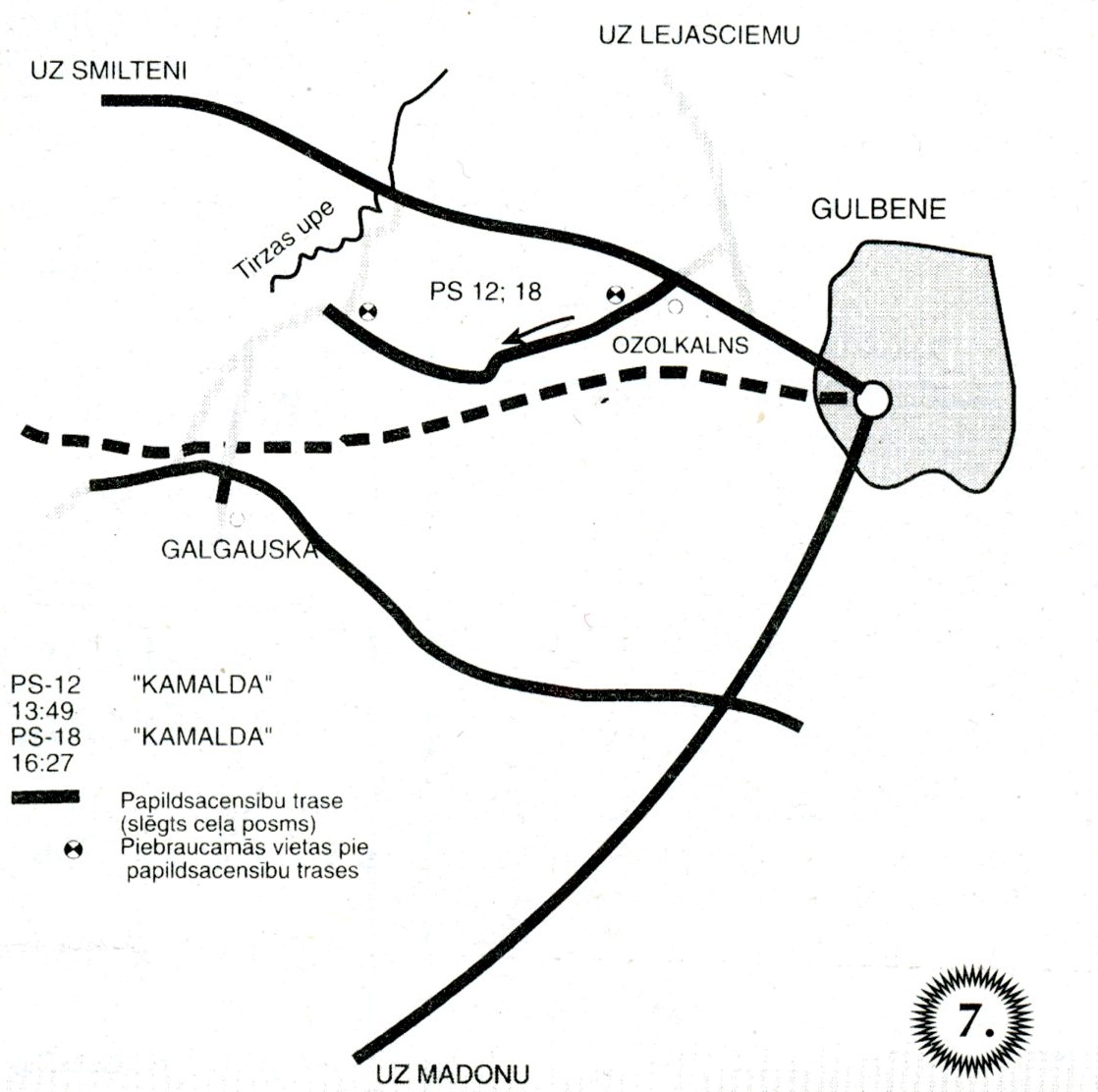 "The rally was expected with great interest, because compared to last season, there have been various changes. Zintis Mezītis, a driver of the Lada Sports team and a lover of the local audience, this time drove a car that has never been seen before in Latvian motorsport - VAZ 21109 , which is a specially made sports car with an Opel engine. ” 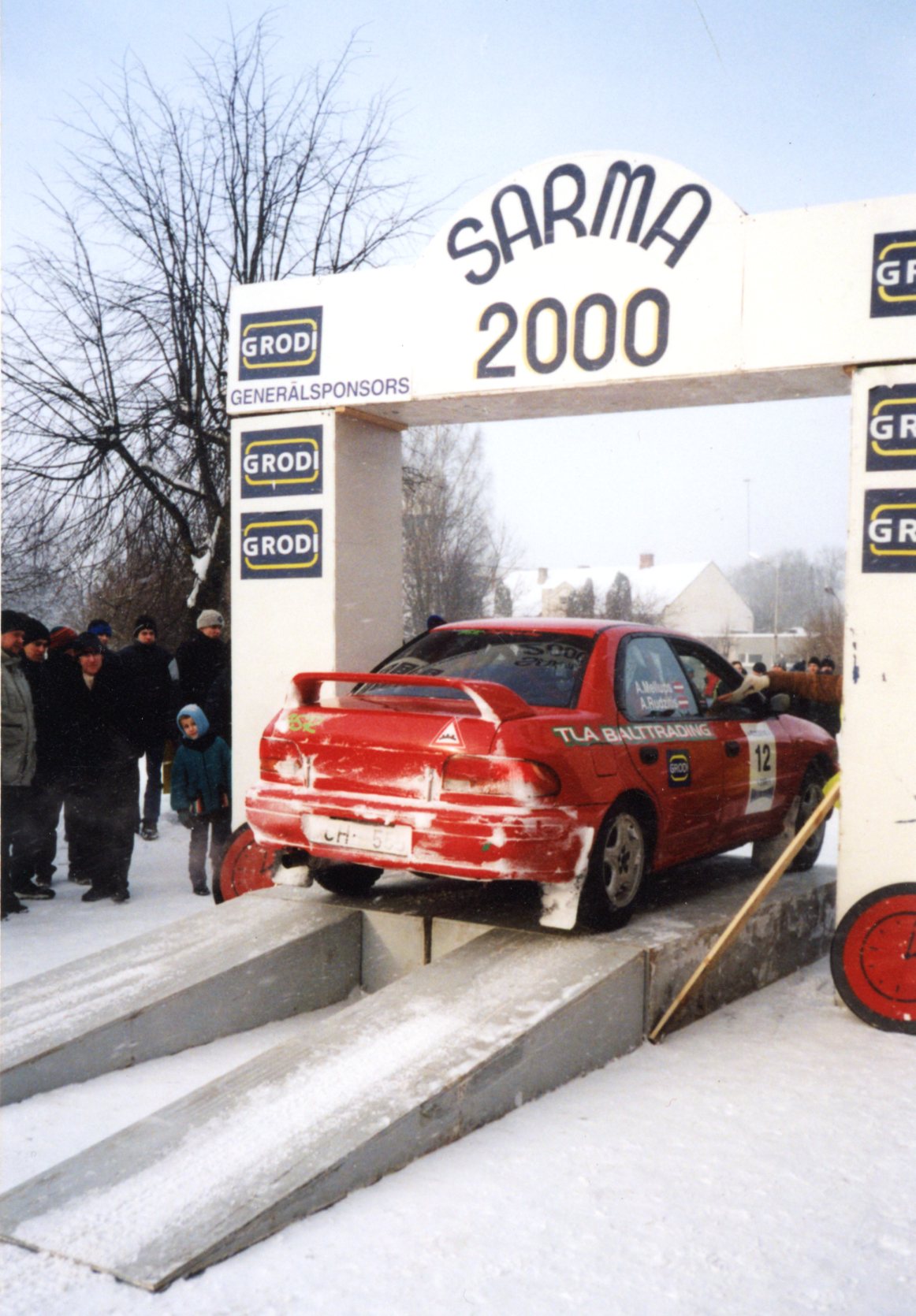 The origins of the rally "Sarma" can be traced back to 1976 in Riga, Raunas Street, where the Central Council of the Automobile Amateur Association was located. Roads in the vicinity of Sigulda, Suntaži and Ropaži were used as express sections. Until 1987, "Sarma" was a team rally. V.Sniedzāns: "Once upon a time, the race started with Russian time equipment, but as soon as cars started to enter from the West, the speeds also increased and from the point of view of safety it was no longer allowed to drive three cars together."