In September, Europe Direct together with its branch in Alūksne organized a photo competition “By bike with a friend!” In Gulbene, the aim of which was to popularize examples of good practice and promote high-quality bicycle parking in public places and development of bicycle culture in Gulbene and Alūksne counties. Contestants were asked to submit photos with good examples and to answer questions - what should be improved in your city / parish to make them more cyclist-friendly?

What, then, are the main observations and recommendations of the tender participants from Alūksne and Gulbene counties?

Many thanks to everyone who got involved and submitted photos and valuable suggestions! 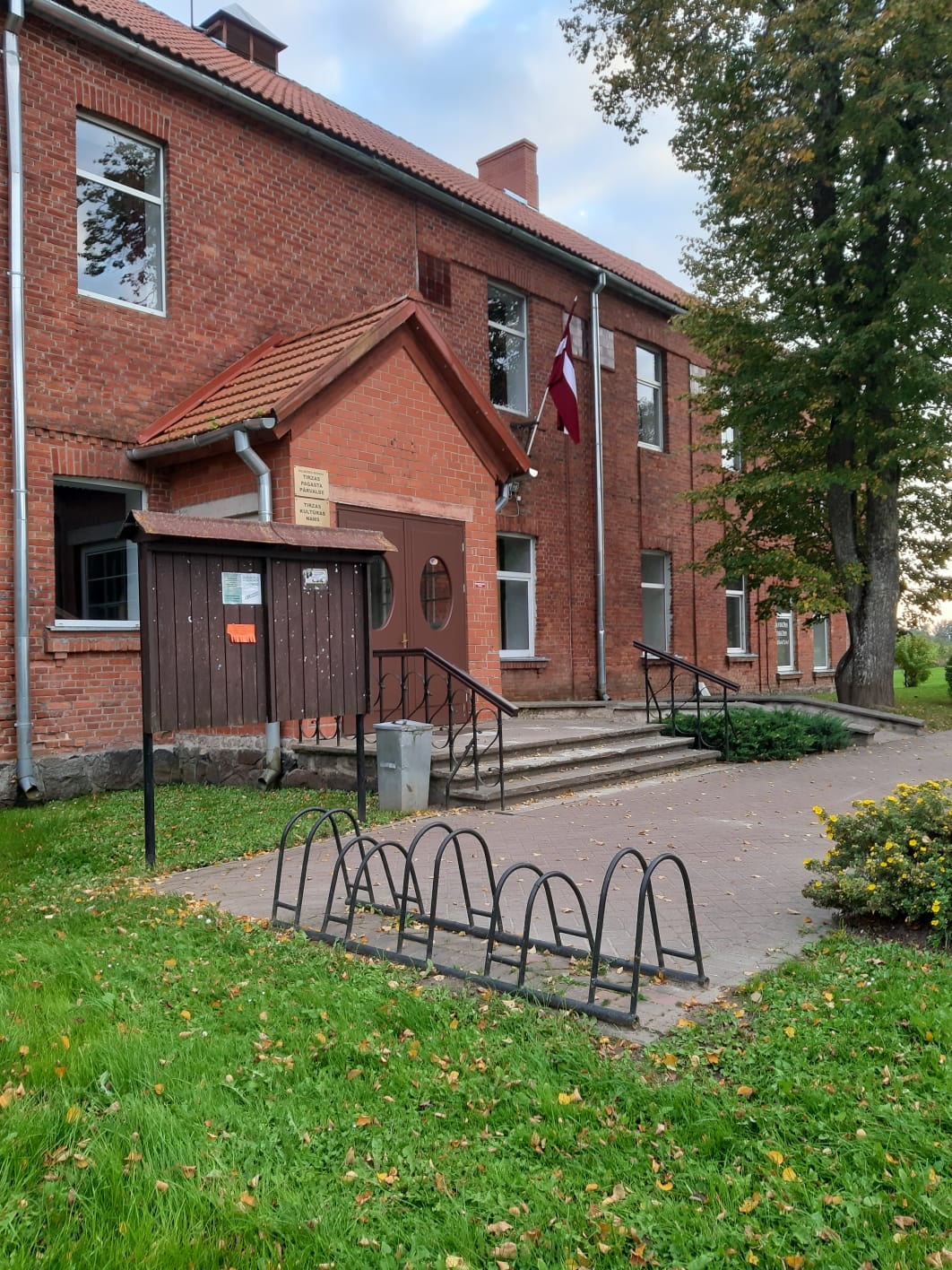 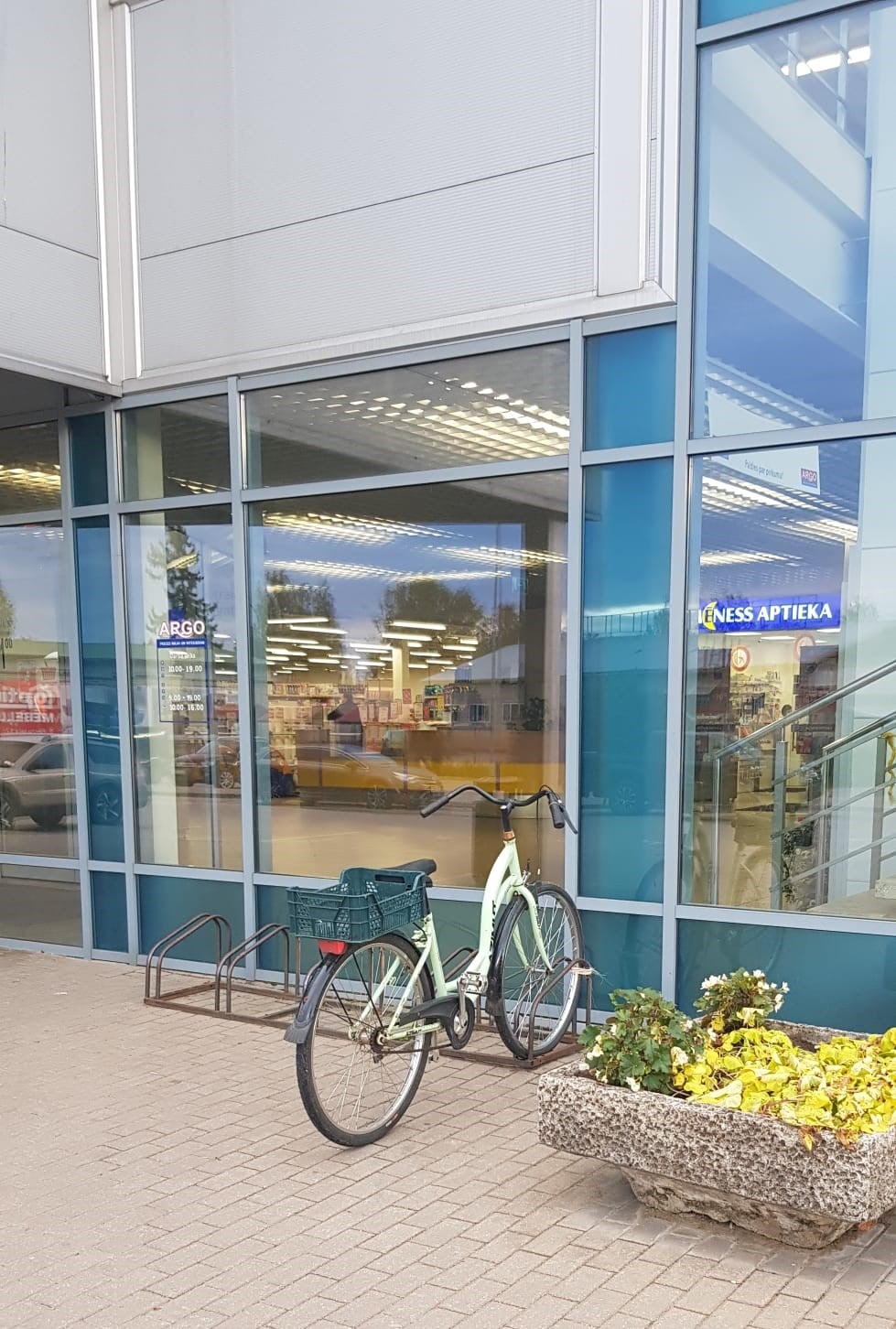 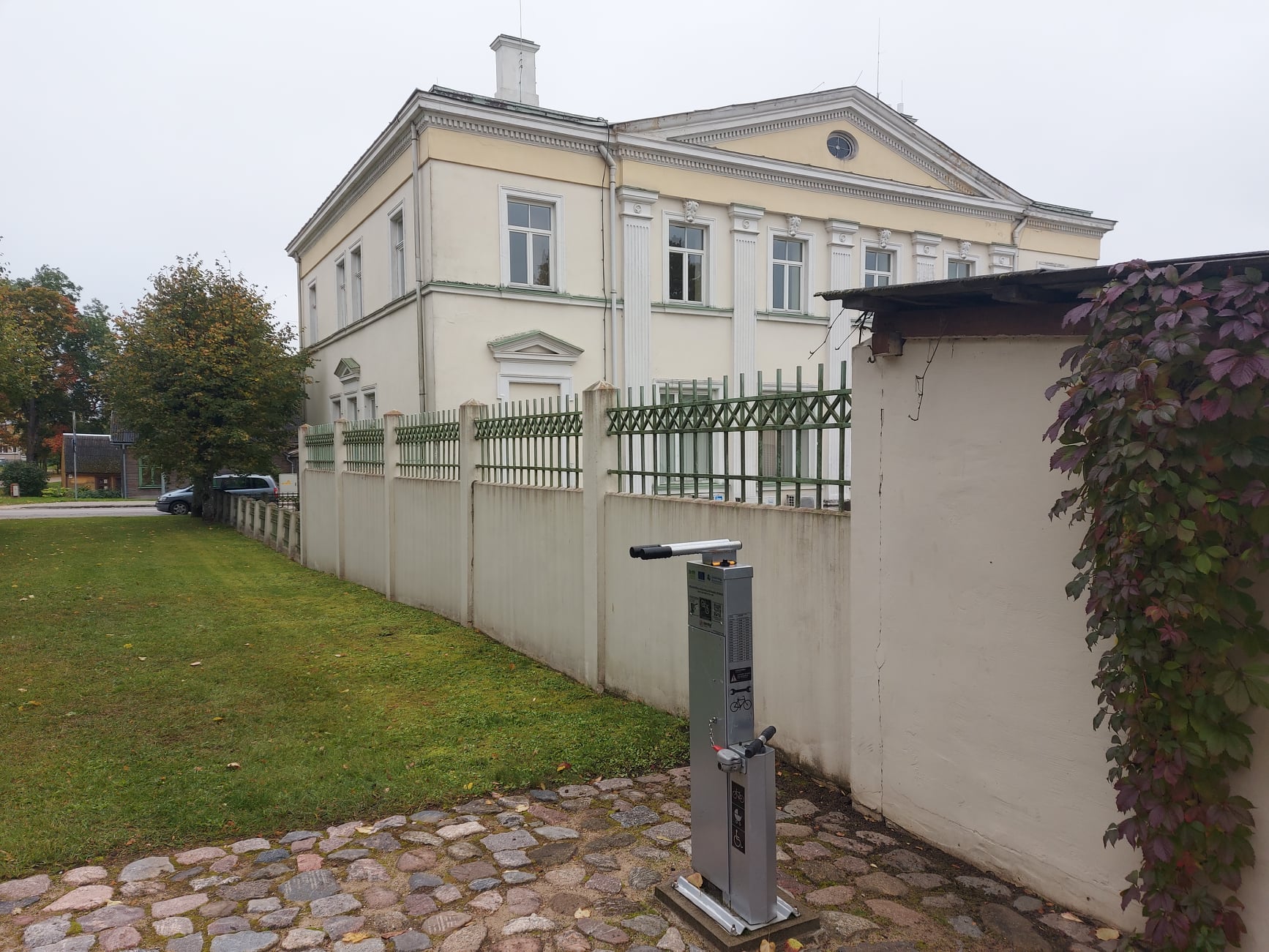 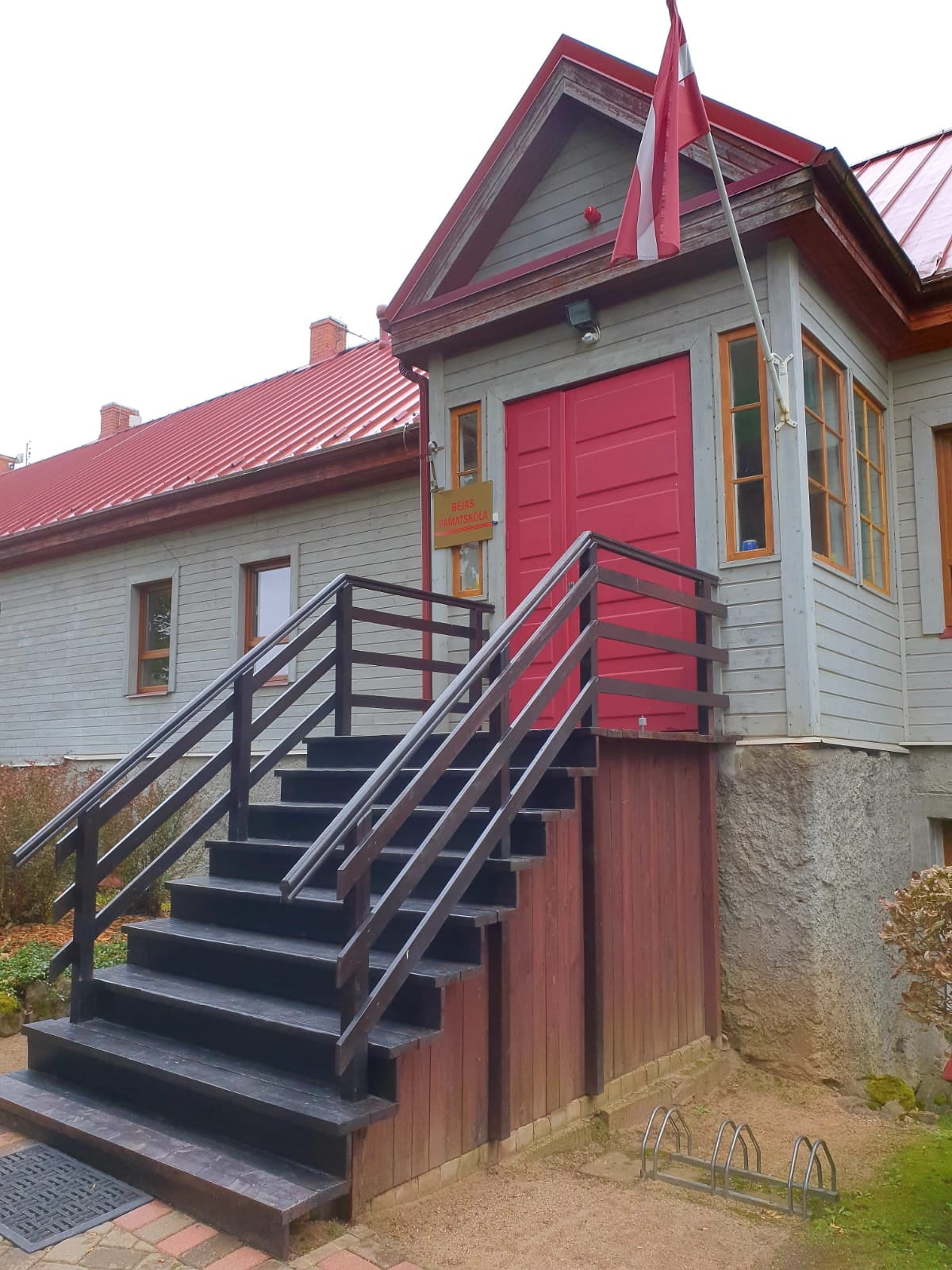 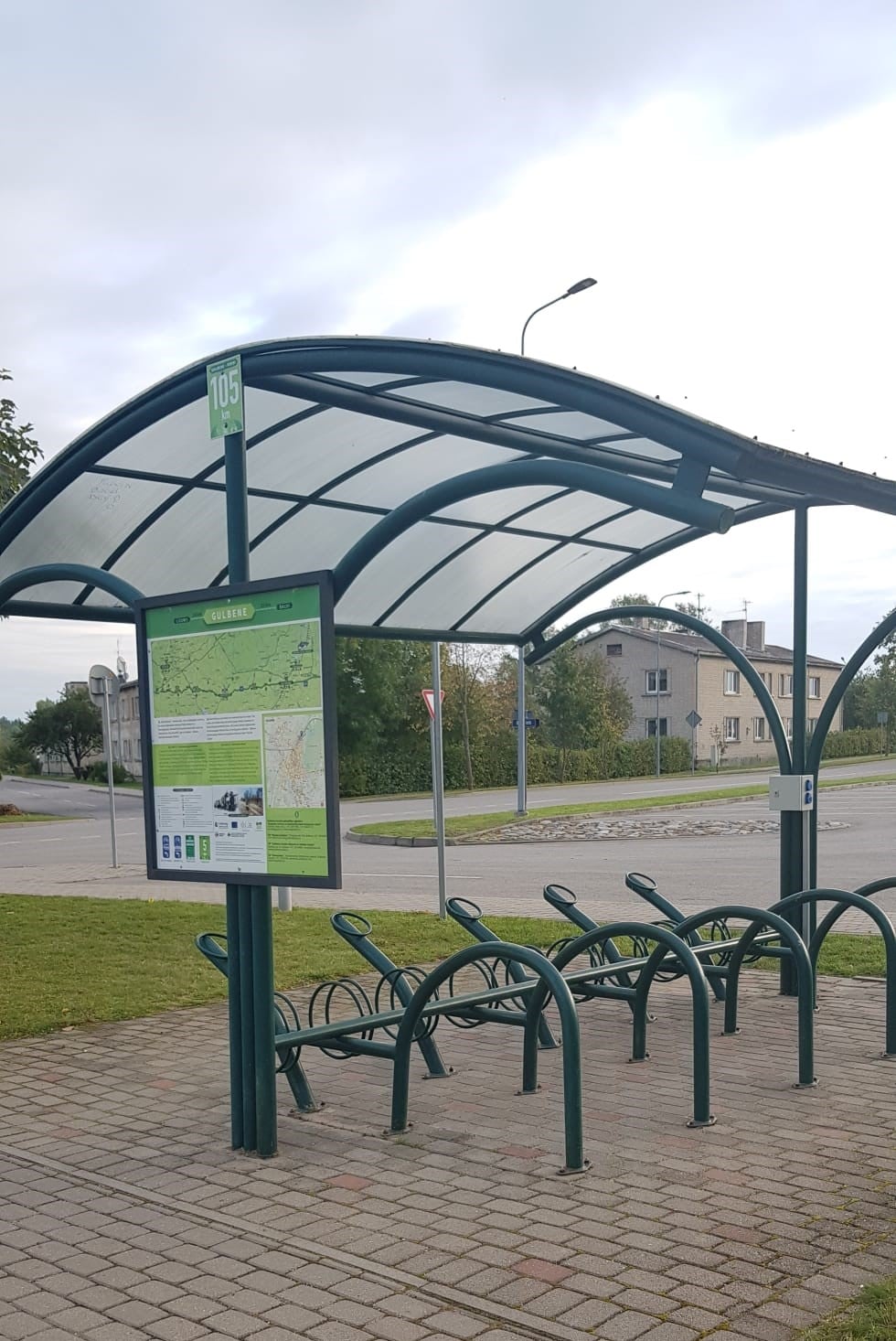 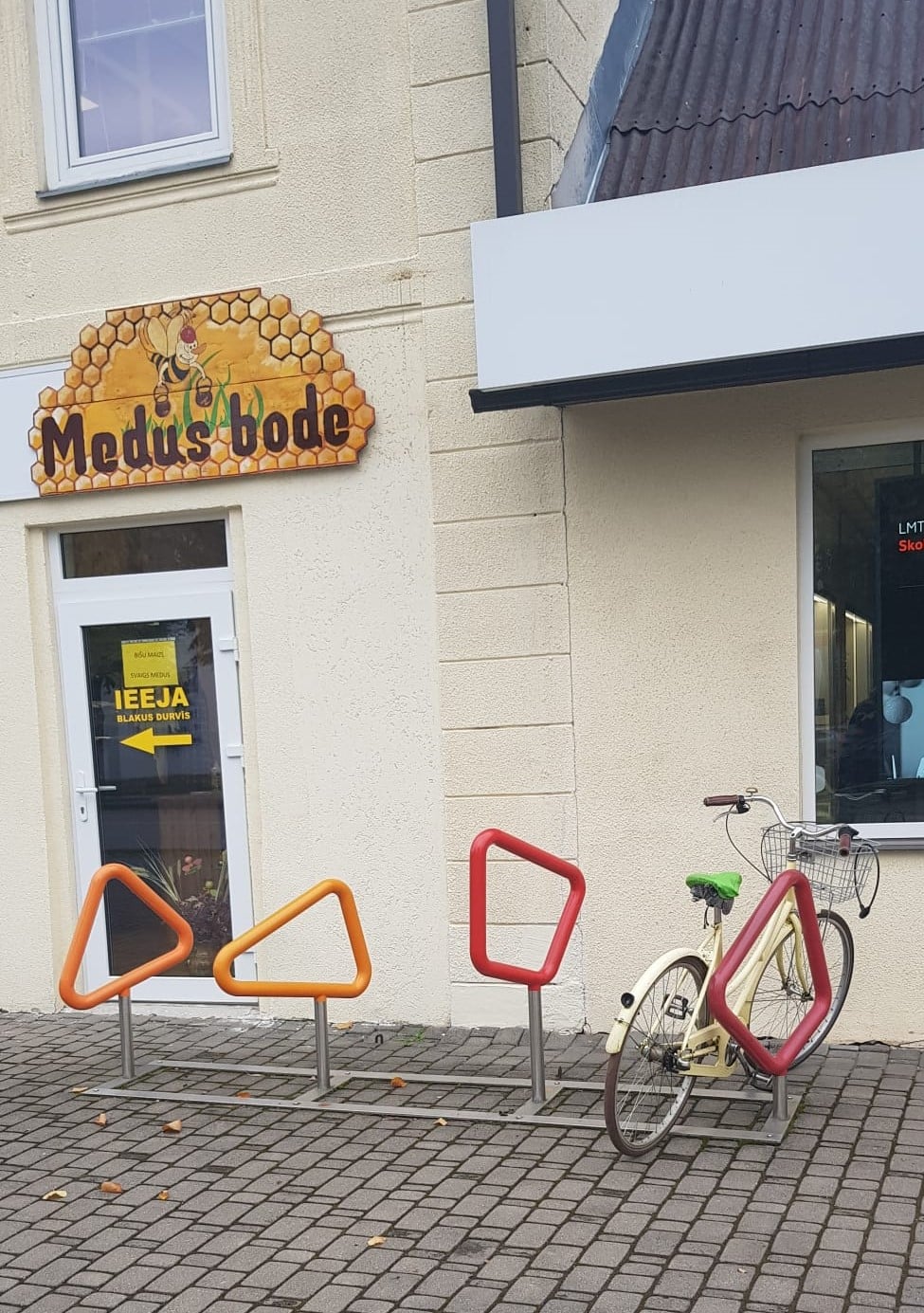 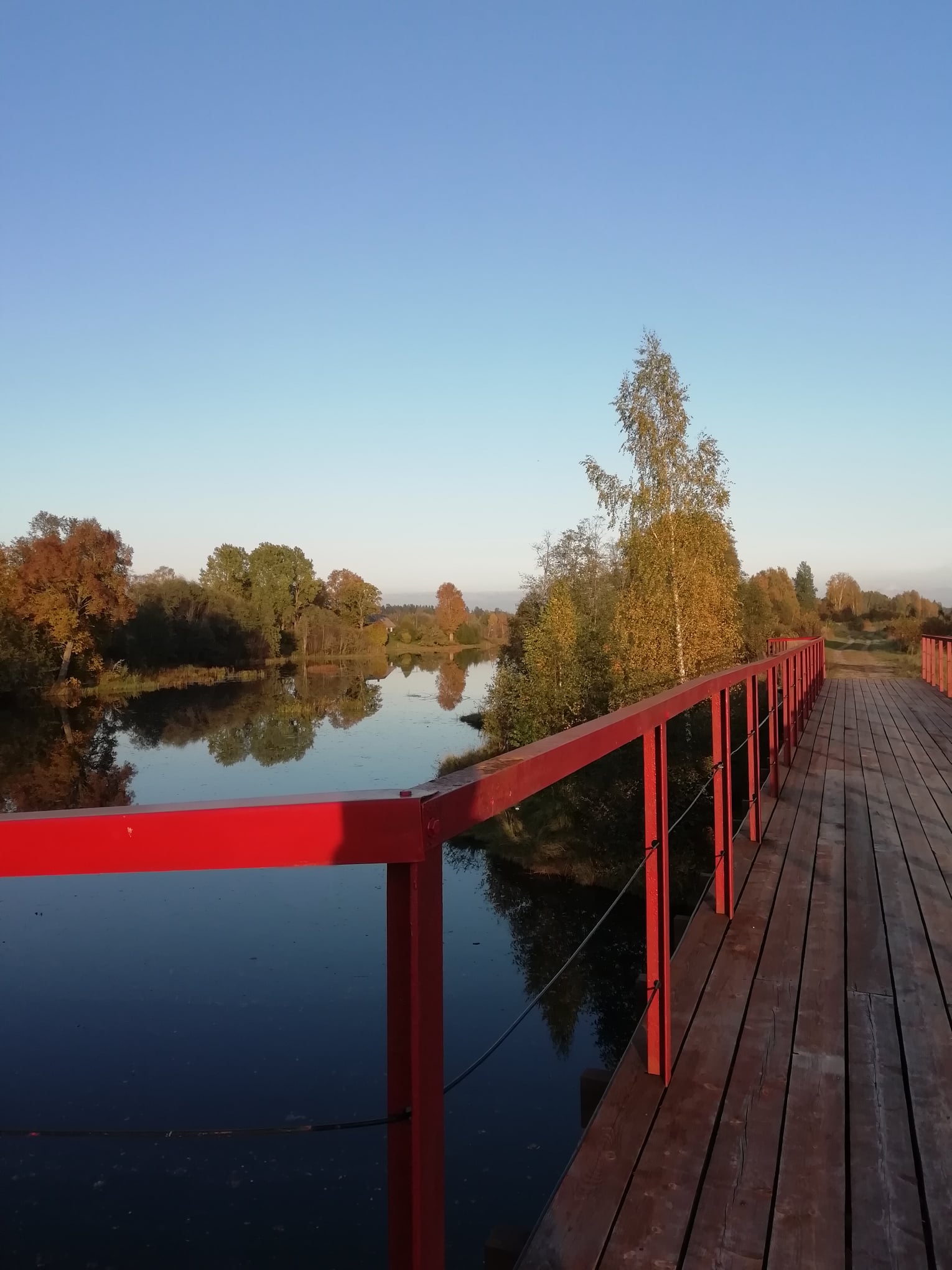