“Ojārs Jānis Zanders was born in a country house in Jaungulbene on March 11, 1931. He was born in a T-shirt, and his godfather cut his cradle in the nearby grove. ”

O. Zanders has been a successor of the traditions established by Jānis Misiņš and Kārlis Egle, working in the field of collecting rare books and manuscripts.

Long-term employee of the Rainis Museum of Literature and Art History, Latvian Academic (Brass) Library. He has published more than 1,000 articles on Latvian and foreign cultural heritage, cultural interaction and book publishing. He has written books: “Typographer Mollin and His Time” (1988), “Ancient Books in Riga” (1988), “Voices of Different Years” (1999), “Silhouettes of Centuries in the Cobblestones of Riga” (2002), “Vidzeme White Highways” (2006) , also wrote poems. The highest prize and the title "Book of the Year 2000" was won by his great work "The Book and Culture of Ancient Riga in the Context of the Hanseatic Cities". O. Zanders was an honorary doctor of the Latvian Academy of Sciences, an officer of the Order of the Three Stars, an honorary citizen of Riga during the eighth century of the city. 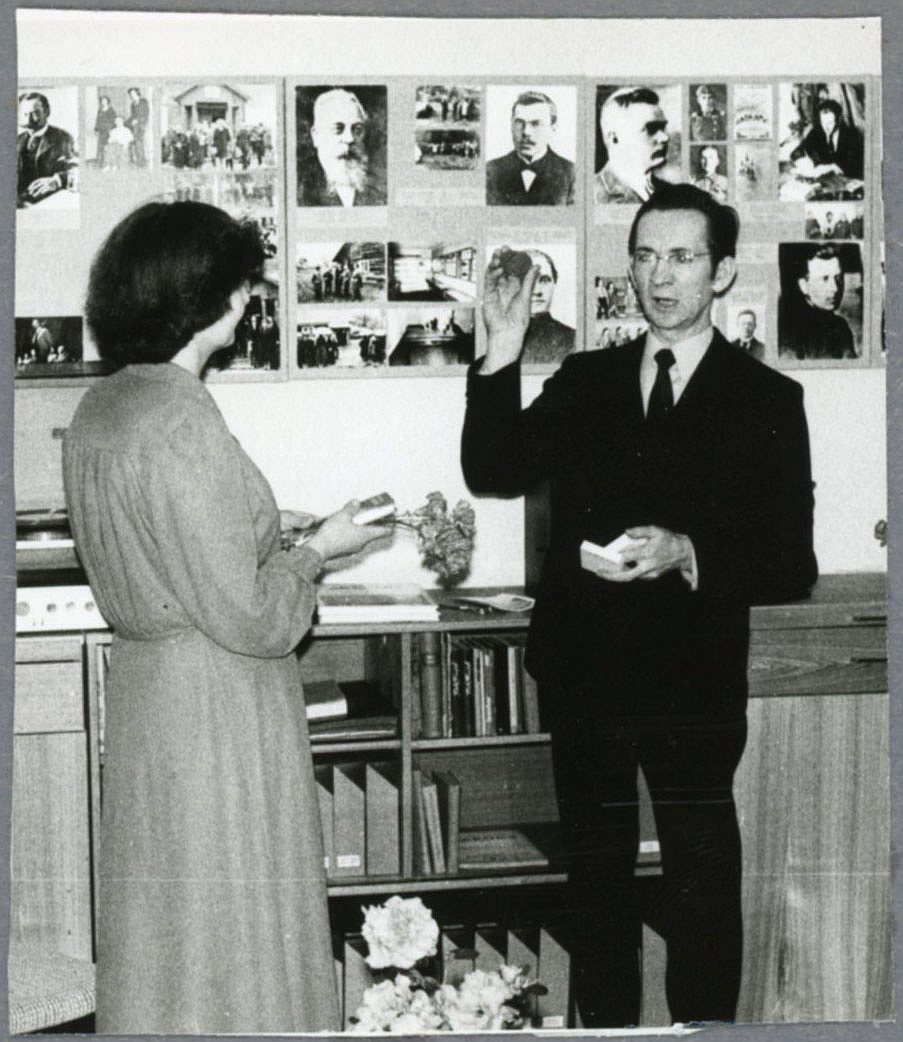 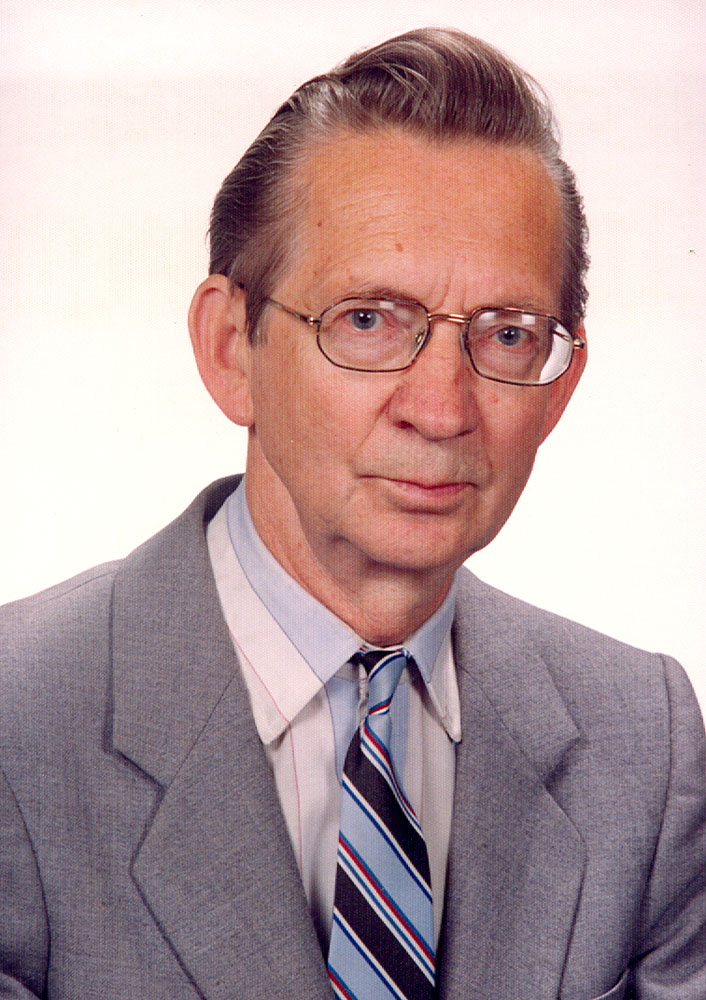